“A Sufi woke one night and said to himself, it seems to me that the world is like a chest in which we are all put and the lid is shut down, and we give ourselves up to foolishness. When death lifts the lid, he who has acquired wings, soars away to eternity, but he who has not, stays in the chest a prey to a thousand tribulations. Make sure then that the bird of ambition acquires wings of aspiration, and give to your heart and reason the ecstasy of the soul. Before the lid of the chest is opened become a bird of the spirit, ready to spread your wings.”

– Sufi Farid ud-Din Attar, from The Conference of Birds

Italy’s Zu don’t fit. And I like bands that don’t fit. A lot. But not just because they don’t fit, but because they purposely play with the possibilities that conforming impedes. And Zu revel in those odd spaces of the unfamiliar and the open and all that they afford and much evidence of the riches that their explorations have uncovered is strewn across their 20-year career and 20-strong discography. None of which are describable. Words fail. And so they should. Framing music – such as that in Zu’s catalogue – is to confine it, to essentialize and formulate it, and, ultimately, to reduce and even negate it. And so writing a review, it seems, is pointless. But let us begin that merry dance about architecture anyway…

More meditations than musical pieces, the two tracks, each 21-minutes long, both plot an ethereal journey through a myriad of mind-expanding and abstract cinematic soundscapes that make for a simultaneously transformative and transcendent experience from the earthly to the sacred. Taking the Tibetan funeral practice of the Sky Burial and the ancient Egyptian texts discussed in Susan Brind Morrow’s The Dawning Moon of the Mind (details here) and the Sufi poetry of Farid ud-Din Attar (short bio here) as inspiration, the unending and unendingly beautiful vistas through which Zu steer us are many.

But this is no New Age record, you know, all gentle sparkles and soft light and pictures of mountains and blue skies and pseudo-spiritual quotes from some Guru called ‘Anonymous’. This has endless depth and is infinitely broad, every existential and spiritual question hanging in a luminescent air bruised by agony and turmoil and replete with boundless splendour. But enough of this. You shouldn’t be reading this review. You should be listening to the music in the video above. And then you should be buying the record from here so you can listen to it again and again. And again. All while you can dance around as many buildings as your soul desires… 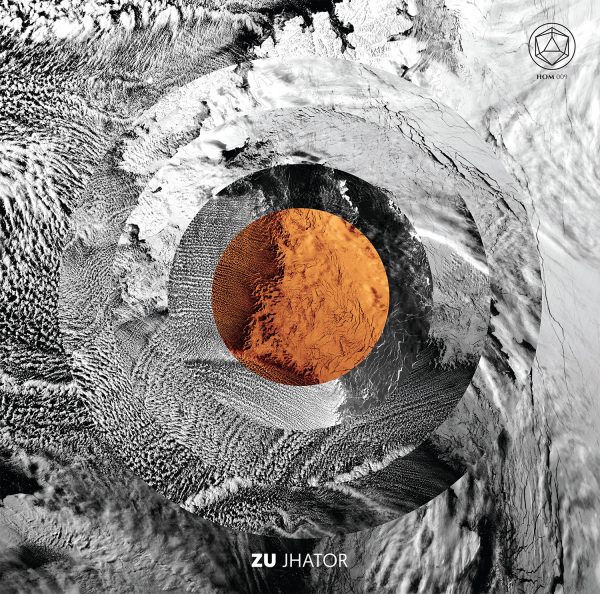