Yes returned to Symphony Hall for their first visit in some two years but far more importantly their first time since the passing of Chris Squire. A fitting and touching tribute is paid before the band take the stage with Squires ‘Onward’ from 1978 played over the PA set to a photo retrospective of the man himself down the years. And whilst it may be inconceivable for some to think of Yes without their illustrious leader he personally chose his replacement and the gargantuan Squire-shaped hole on stage is now filled by alumnus Billy Sherwood.

Having set out to revisit their classic albums on recent tours the current show is based around the much debated Drama from 1980 and the iconic Fragile from 1971. Whilst the latter would see no arguments the performance of Drama has raised more than a few eyebrows although as Steve Howe notes from the stage the current version of Yes “plays music from all the eras…and will continue to do so over the next few years”. Thumping opener ‘Machine Messiah’ has all of the trademark rhythmic Yes interplays between Howe, Sherwood and Geoff Downes and makes for a lively start. A transitional album that marked the end of their 70’s prog excess and saw the first forays into experimental pop Yes 2016 succeed in breathing new life into the songs and the vibrant ‘Into The Lens’ and the shifting tempos of ‘Tempus Fugit’ sound better than ever. Close your eyes and Jon Davison gives an idea what it would have been like had Jon Anderson ever sang these songs live with his voice soaring around Symphony Hall. Meanwhile Alan White, now the longest serving member of the band with an unbroken tenure that stretches back to 1972, remains solidly steadfast behind the kit. In a nice touch ‘Time and a Word’ is dedicated by Howe to Peter Banks who passed in 2013 and the first half closes with the always welcome ‘Siberian Khatru’.

A balancing act between sweeping dramatic epics and brief solo interludes Fragile nevertheless works remarkably well on stage as a continuous suite. Perhaps inevitably it contains some of the moments when Squire’s absence is most keenly felt; old warhorses such as ‘Roundabout’ and ‘South Side of the Sky’ notable for missing his harmony vocals and ‘Long Distance Runaround / The Fish’ his menacing front of stage stomp. That is not to say Sherwood is not the right man for the job he simply takes a much more passive and understated role. But when Steve Howe delivers a flawless ‘Mood for a Day’ and the band shift through the gears for an explosive ‘Heart of the Sunrise’ they truly capture the timeless essence of Yes’ music that resonates with an appreciative and devoted audience. Keeping in mind Howe’s earlier comments the future for Yes seems very much in safe hands and in the words of Chris Squire they will continue to go “onward through the night”. 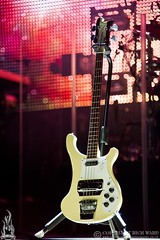 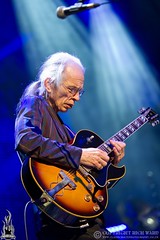 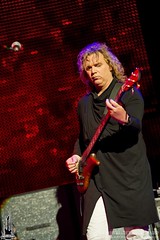 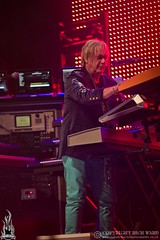 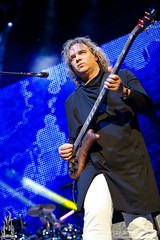 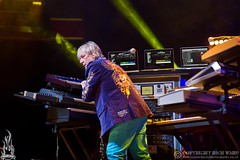 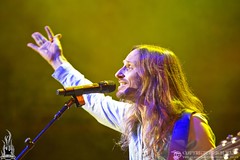 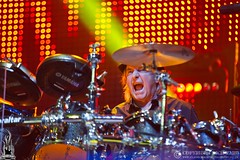 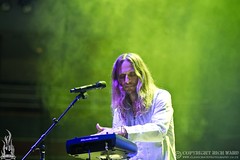 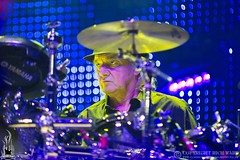 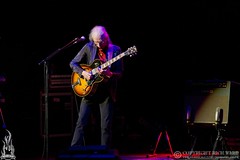 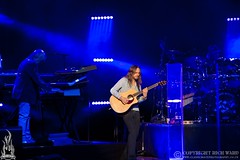 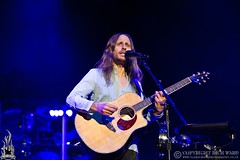 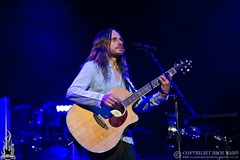 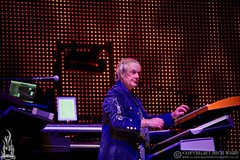 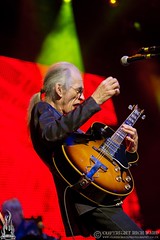 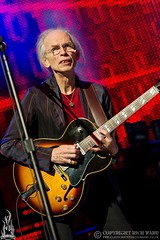 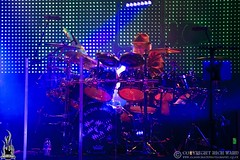 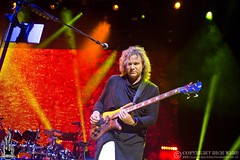 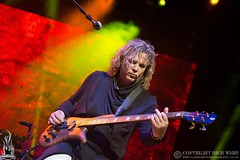 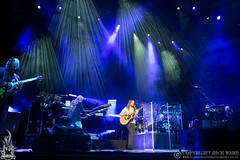