Imagine Sting had hooked up with one-hit wonders Stretch (the bogus-Fleetwood Mac) back in the day and you’d end up with something very much like Wille & The Bandits. Not that they’re a retro act though there’s nothing here that’s not been done before, but consider the blend for it’s a good one. The music is played well with songs that catch your attention, ones you find yourself playing again, absentmindedly singing along and only in retrospect realising you know pretty much all the words.

So what are we saying then? A funky blues rock band with breathy mouth twisting cadences over the top? More or less. But like I say, it feels fresh, and lyrically these Cornish rebels have a few axes to grind.

Mahatma Ghandi and a host of others from history’s political back pages are named in a catchy rocking chorus amid some blues boogie with an infectious bottleneck riff that leads into a nice soaring solo on the foreign policy baiting ‘One Way.’ Peach and love is preached on the rumbling blues funk-up of ‘Make Love’ while ‘Find My Way’ is loud slide guitar rock with echoed angry vocals pitching up to a war cry of a chorus, while also featuring some impressive six string bass guitar pulsing about as part of an unusual samba style rhythm section, courtesy of Bandits Matt Brooks and Andrew Naumann, who also add backing vocals and other instruments throughout the album.

‘Victim of the Night’ grooves with a West Coast shuffle that would spin just dandy on the aforementioned Stretch’s Can’t Beat Your Brain for Entertainment album, while vocally I’m not sure if I like the line: “They say I’m bat shit crazy but I don’t know why” or the harmonies best. It all slows down for a delicate solo that builds to a trill that poses musical wailing questions before hitting back into the main song.

There’s more Sting sound-alike business going on with tracks that have a world music feel. ‘Chakra’ for instance with its offbeat shuffle drumming and siren-come-seagull shimmering slide against which are syncopated heavily articulated vocals, in between a big epic of a chorus. Also ‘Watch You Grow’ where the guitar makes out like an Indian sitar before a pulsing jazz-cool groove melts into widescreen colours with a little guitar boogie thrown in for good measure.

‘Four Million Days’ is the big one, mind. A song with the potential for mainstream appeal played on the right radio station. Brooks plays cello on this acoustic dreamy folk ballad wherein Edwards’ lyrics are weighed down with so much weariness you want to call him and tell him everything will be alright. Changing track it turns into an Indy shoe-gazing post-Floyd melange with a lap steel solo floating over it in meaningful despair.

The  angular slow hard rock of ‘How Long’ strangely has mainstream appeal too, while  ‘Keep it on the Down-low’ is an old school bluesy swamp rock riff that starts drifting into the funky waters Dan Patlansky’s become renowned for swimming in, all played against near rap vocals.

Judgement Day’ cranks out with an arms held-aloft waving chorus that feels uplifting despite its Old Testament Bible beat and it all comes to a healthy conclusion with ‘Retribution’ – It’s Americana rock with shades of The Black Crowes and England’s own Bad Touch, but there’s a modern spiky tense feel as Edwards preaches damnation for those raping the planet. An electric slide is back by chord shifting acoustic that you’re fully aware is patiently biding its time before it struts up with some heavy Screw-you riffs first until a slide guitar leads us out in a gentlemanly Southern rock epic manner.

Good songs, really good songs most of them, with a lot of musical variety. Ones with something to say and joyous despite despairing subject matters. Check this out. 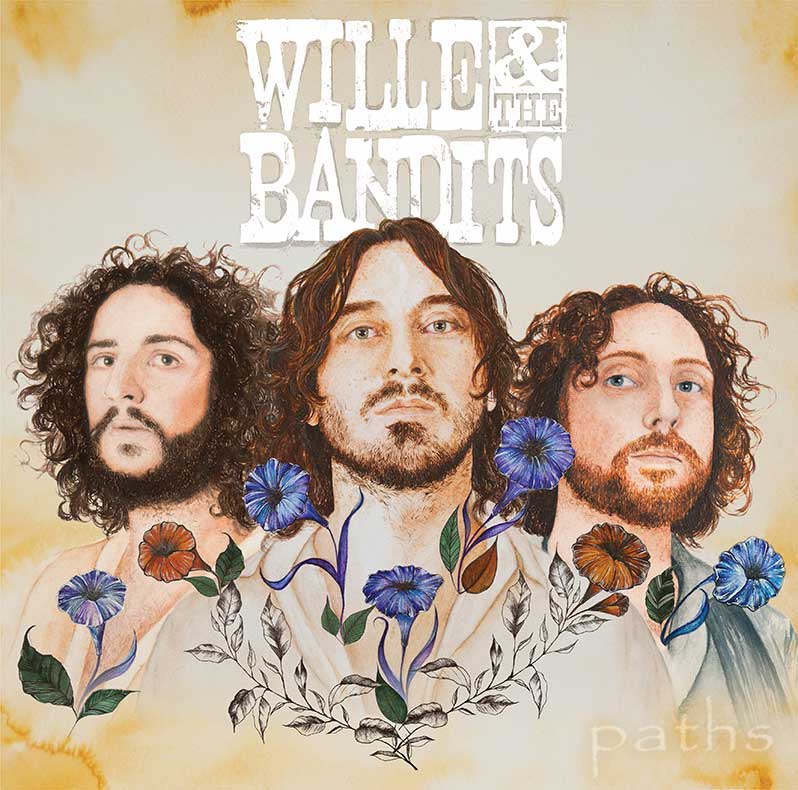