Formed in Northampton in 1986 Venus Fly Trap released their debut album Mars two years later and it finally gets a loving reissue by the guys at Glass Records. Born from the same fertile alternative music scene that birthed Bauhaus, they were, however, greater in scope and like Killing Joke or Public Image Limited they had a sound that constantly evolved yet remained easily identifiable. The 10 track Mars found them at the beginning of their journey displaying a progressive goth sound not dissimilar to the Sisters of Mercy or The Cult during their Loveera.

Drenched in glorious feedback opening cut ‘Shadows Whisper Mecca’ contains a swirling psychedelic sound that envelopes the listener while the razor-sharp guitars scythe through the maelstrom. Succinctly encapsulating the bands modus operandi riffs and motifs impatiently knock on your cranium and they’re not leaving until you open up. There’s always been a cinematic quality to the band’s sound and this is most evident on next track  ‘(I Get) Flowers’ which would make the perfect soundtrack to a really cool film noir. ‘Morphine’ was the bands very first single and, like the finest opiates, it’s lost none of it’s addictive quality and with a riff that arresting it should really be illegal.

On ‘Ruby Red’ vocalist Alex Novak sounds like a mixture of Jim Morrison and John Lydon as he takes the listener by the hand and leads them through a dark, dystopian urban cityscape. ‘Desolation Railway’ was also released as a single but here it’s presented in its full seven-and-a-half-minute version and has a perpetual forward motion. Ever since World War Two there’s been something indefinably sinister about trains and rail tracks and ‘Desolation Railway’ recreates that unnerving feeling in sound, which is no mean feat.

Capturing something of the zeitgeist of the late ’80s drummer Dave Freak adds his metronomic drumming to ‘Hazy Future’ which gives things a cold, brittle electronic feel and signposts the rock n’ roll sci-fi direction in which the band later moved and pioneered. As an album Mars is constantly shifting gears as the group explore different shades and textures as evidenced by the darkly jaunty ‘Catalyst’ before the band capture the enormity of the ocean on ‘How the Mighty’. Exploring the assassination of Kennedy ‘Violins and Violence’ is the sound of a band confidently flexing their muscles before ‘Up There’ rounds the album of with a real Joy Division feel.

Remastered by Martin Bowes of Attrition (in whom Alex Novak sang for a period) and he’s done a great job in enhancing the light and shade which was originally buried in the mix of the original release. Venus Fly Trap have been constantly evolving over thirty years and are currently exploring the darkwave camp. Those new to the band would be advised to start here, at the beginning with the goth infused Mars. Embrace the darkness… 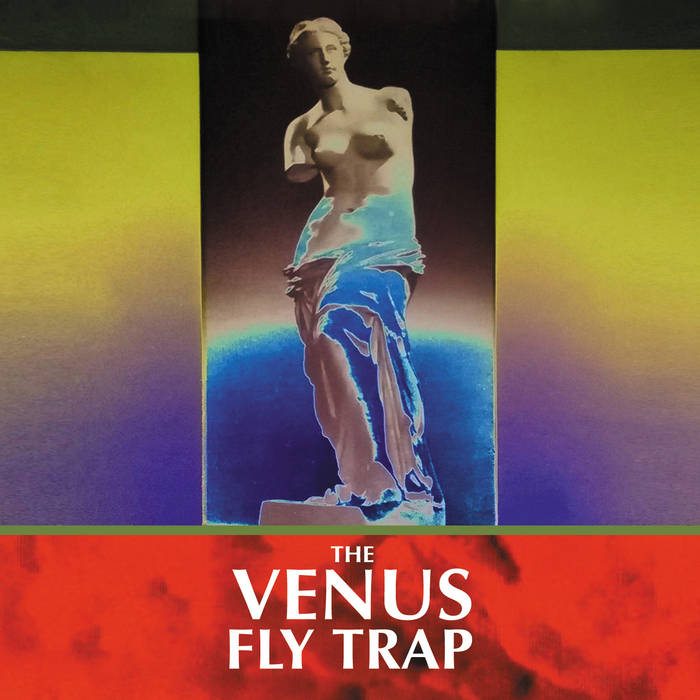