“If you think you know VENOM PRISON by now, you don’t”, declares guitarist Ben Thomas boldly, upon the release of newest single ‘Pain Of Oizys’. The song – taken from the band’s highly anticipated, upcoming album Erebos – is available on all DSPs now.

The official video was directed and produced by Thomas Coe-Brooker.

Who better to tell you more about it than the band themselves? Ben Thomas elaborates, “The second offering by VENOM PRISON is a cold room with a dusty piano. It’s a softly sung war hymn with finger-picked guitar. It’s a ship in calm seas watching for the storm on the Horizon. ‘Pain Of Oizys’ will lull you into a false sense of security. Unique to VENOM PRISON‘s previous releases the instrumentation is not what you’d expect. Glassy reverberated guitars and cold piano notes lay the foundation for clean sung harmonies. ‘Pain Of Oizys’ climaxes with synthy leads, strings and aggressive vocal chants. Leaving them feeling empowered with the lyrical conclusion whilst the intensity of the song winds down.”

Ash Gray (guitar) continues, “The song was written in so many ways, structures, and styles. It was only when it became the form you’re hearing now that we had the big realisation we’d found something different and special, but still very “VENOM PRISON” – even though it probably isn’t what listeners are expecting or used to at this point from us. We’ve always expressed as a band that we would not create the same records and songs over and over again so this is us sticking to our word.” 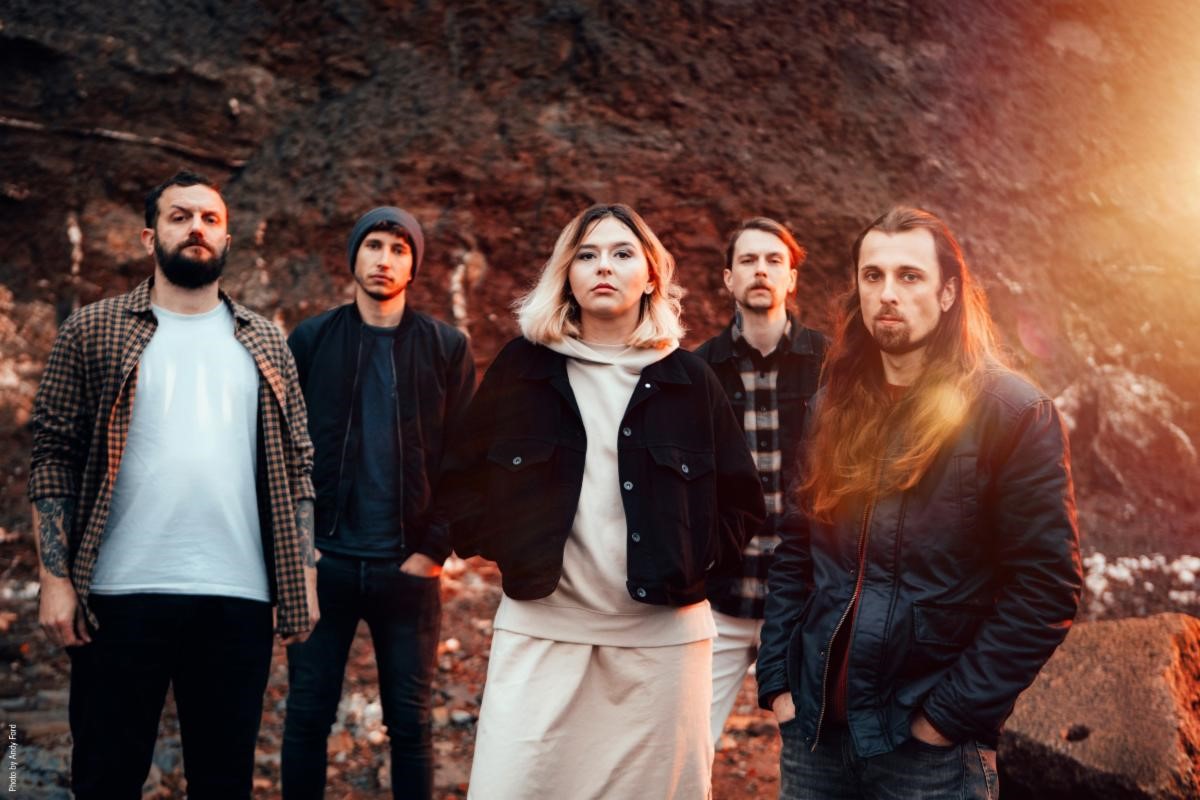 Lead vocalist Larissa Stupar adds, “The song is about coming to terms with depression, trauma and PTSD. Accepting it as part of who I am and rather living life with it than not living at all. It’s about finding strength in suffering and not giving up. Every day is a new day, every day comes with its struggles but ultimately I don’t want to bow to these demons in my head, I wish for it to end and to find peace even in the most difficult of situations.”

Discussing the video, director Thomas Coe-Brooker concludes, “This was a really special video for me, collaborating with my amazing wife to create something that mirrored the song’s juxtaposition of fragility and power, as well as the lyrical themes of finding your own way to deal with inner demons. I liked the idea of leading the viewer to believe that the character was destined to cause harm on herself when really she’s finding liberation and release, ending on a moment that suggests ‘a new day’, to be interpreted however the viewer sees fit.”

Erebos will be released on February 4, 2022 via Century Media. Pre-orders are available now for the following formats:

VENOM PRISON have carved an uncompromising space for themselves over the course of two full-length albums, “Animus” (2016) and “Samsara” (2019) with 2020’s “Primeval” reinvigorating the band’s earlier EPs with two newly written tracks added. What began as an explosive collaboration between Russian-born vocalist Larissa Stupar and guitarist Ash Gray (with the line-up rounded out by guitarist Ben Thomas, bassist Mike Jefferies and drummer Joe Bills) has exploded into a force to be reckoned with as vitriolic and outspoken lyrically as they are musically.

The band previously released the blistering first single from Erebos, ‘Judges Of The Underworld’ – watch the official video here. 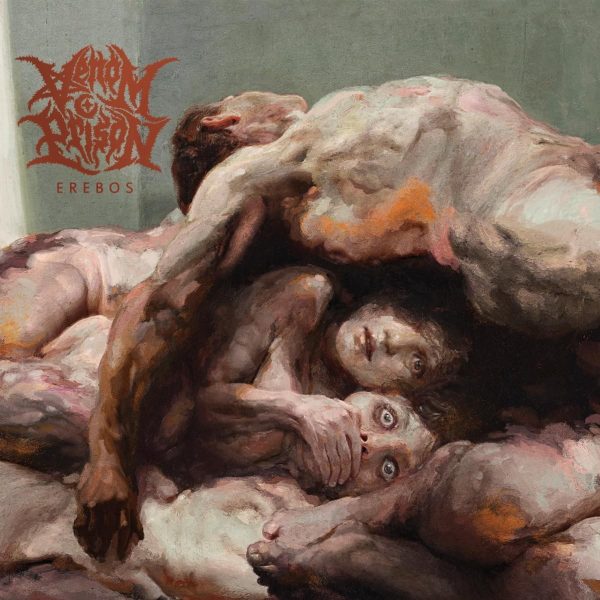