Philadelphia’s Varials have been terrorising listeners for a decade with their exceptionally heavy brand of hardcore. Having torn up stages from America’s East Coast to West, they’re a musical juggernaut who show no signs of slowing down. Their third full-length finds them digging deep into their collective psyche to deliver an album that’s set a new level of brutality as Varials serve up 12 Scars For You To Remember.

With a metallic heartbeat Scars For You To Remember gets off to a discombobulating start, and it’s one that sets the tone for the coming half hour. Like seeing your reflection in a bullet that’s about to enter your cranium, ‘A Body Wrapped In Plastic – Prologue’ arrives with little warning, and it is all the more powerful for it. A bare-knuckle boxer dazzling you with nifty footwork whilst throwing a succession of heavy blows, it’s a brutal opener that’ll leave you punch drunk at its conclusion…and it’s only the first song. Punctuated by a series of sharp chords that ring like warning sirens, ‘The Cycle Of Violence – Chapter 1’ follows hot on its heels, and offers little in the way of respite. Varials deliver a riff heavy assault, and a distinct lack of solos only adds to the overarching feeling of brutality.

Following the departure of vocalist Travis Tabron in 2020, guitarist Mitchell Rogers has stepped up to the mic stand, and I’m pleased to report that he’s slotted into the role seamlessly. He’s always provided backing vocals, so it’s perhaps not such a big leap yet it’s a different skill set to front a band, and he delivers his worlds with a throat-shredding confidence that’s sure to transfer well to the live environment, and instigate chaos in pits wherever it is unleashed. I’m picking up an old-school hardcore vibe (Mitchell spits his words like Terror’s Scott Vogel) on cuts such as ‘Ritual Division (HAÜS)’, but there’s also a modern metalcore twist (Wage War) and the two in tandem make for an explosive combination, and it constantly threatens to blow my tweeters.

For the past 10 years it seems as if most bands were focusing on singles and videos to capture those illusive radio or YouTube plays. However, the past year has found the album returning as a work of art, and Scars For You To Remember definitely fits into that aesthetic. It ebbs and flows like a full-length from days of yore, with each track fitting perfectly into the album’s arc. One-minute interludes pepper the record and provide a little foreshadowing of what’s to come, and that’s best exemplified by the track ‘Circles’. A song of two halves, it begins with plenty of light and clean vocals until the band are back on familiar ground with insane breakdowns and guttural growls, with both sections acting as a foil to highlight and enhance the other.

Scars For You To Remember is an album that’s bursting at the seems with great ideas, and it’ll probably take a few listens for you to take in all that’s going on. Along with bands such as Knocked Loose, Varials are setting new standards in heavy music, and if you want to know what the future looks like, it’s right here. 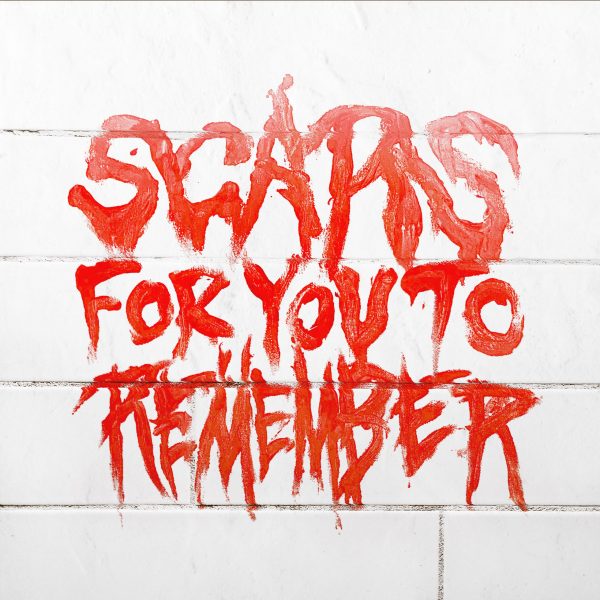