Vanilla Fudge release their remastered cover of Led Zeppelin’s ‘Rock And Roll’ on 2nd March, out via Golden Robot Records. 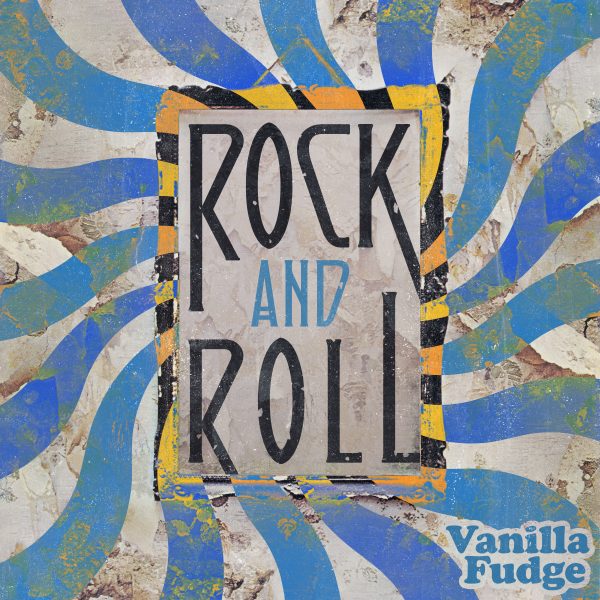 Golden Robot Records recently announced the signing of the legendary Vanilla Fudge. To celebrate this announcement, Vanilla Fudge released a remastered version of their cover of Led Zeppelin’s ‘Immigrant Song’ and accompanying video.

Now it’s another Zep classic ‘Rock and Roll’ which gets the Fudge treatment and will be released on 2nd March.