UntiI now, I had no fucking idea who this band is. Never ‘eard of ‘em. Never ‘eard ‘em. But with an album name like that, who could resist? I mean, really, who? So, a click on the link in the inbox, a click on ‘play’ and an unending stream of black and death faecal matter flows down upon me. Oh such joy! Being shat upon from such a great height has rarely been so pleasurable. Figuratively speaking, of course.

Four snare shots and then a deluge of grim and grimy death-splattered riff-bastard shitness, ‘Tank Torture’ is upon us. Trem-picked riffs, contorted chords, battered drums and smashed cymbals, and a voice box torn to bits, there’s no backing out of this now. A massive farty distorted bass note or two as greeting, ‘Impending Doom’ deserves its title. A taunting intro, a barrage of brutality interspersed with the occasional yet always apt bleating from the worshippers of the “Lord” and Valdur are killing it! Mighty and melodic riffs that are as commanding as they are dark and demonic continue to flow in an unending torrent of hate and horror that lingers, festers and flourishes in wave after wave of repugnance until the album’s bitter end, this is a plague-ridden paradise. Not even the sinister and atmospheric ‘Incantre Pt. II’ with its feedback and echo-laden synth-based second-half offers any respite from the deluge of devastation.

Pestilent, putrescent and pummelling, beauty takes on a different meaning on this album. Tempos are dragged, forced, fucked; riffs are ripped, ravaged, rabid; and vocals are vehement, vile and venomous (and alliteration is milked for all it’s worth). These tracks are not crafted. They’re bashed in and out of shape until they bleed the wrong colour. Ruthless, uncompromising, and vile beyond compare, Valdur are the embodiment of exquisite malice. Bastards. And oh me, oh my, oh malignant mother of misery, they’ve been making music since 2003. That means there’s more of this shit to feast upon. Oh dear… 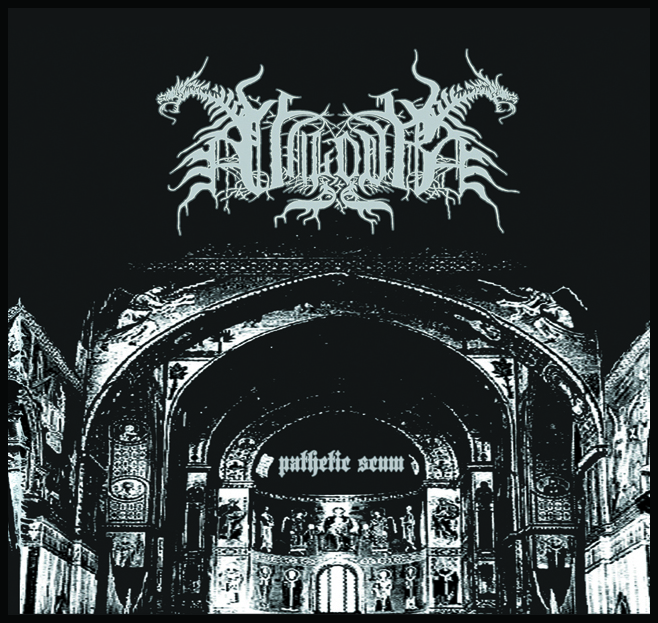