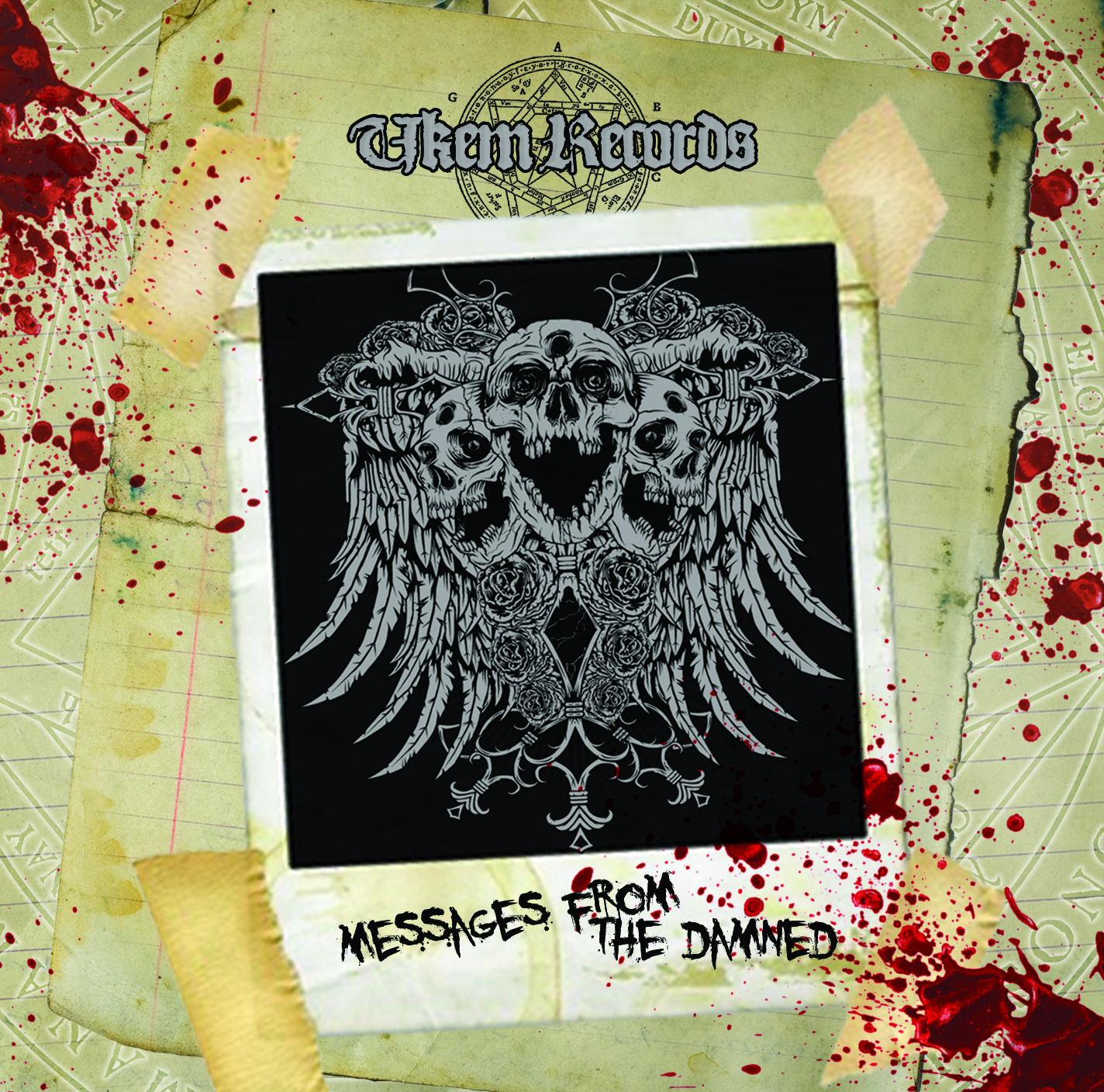 It’s good to know that the UK’s extreme metal scene as alive an unwell. Since appearing in November 2011, UKEM Records have released four compilations, the first of which was Disciples of Extremity Vol 1, a free download featuring 50 bands that proved so successful that the label released it as a 19 band compilation CD. Featuring bands from all over Grey Britain, again the releases success spawned Vol 2, another 19-band collection that provides a deeper insight into this country’s underground. Not a label to leave any dungeon, vault or catacomb unexplored, Disciples of Blasphemy brings together 13 UK black metal bands that demonstrate the savage and ice-cold underworld that lives beneath this country’s very streets. Compiled for the label’s first birthday, Messages From The Damned features 18 bands that have worked with the label, such as Laceration, Unholy Deathcunt, Cryostorm, Hellvellyn, and more.

Compilations, particularly such voluminous ones as these four, are always going to vary in quality and like any collection, on all four of these, there are some good, some great, and some not so good. Not every track will be for everyone but there’s something you’ll like. Of the four, Messages From The Damned is probably the best place to start to get an idea of what UKEM offer and what else the UK scene has to offer. Maybe Chris (UKEM owner) needs some Midlands’ band on the label…