A quick dip into the inbox of unearthly delights has led me to this death metal trio’s eponymous debut. With a demo appearing soon after their formation in 2014, it’s not taken them long to get their shit together and produce a pretty fucking good slab of filth-ridden intensity. With the members either involved or having been involved in numerous other bands, there’s clearly plenty corrupt creative juices to sup upon and craft into something spectacular, as evidenced by all nine of the album’s tracks.

Against a backdrop of blackened ferocity, it’s the band’s dynamic control that stands out. Commanding in their use of full-on brutality, the occasional half-tempo passage further fuels the might of their work. Dropping the tempo gives the band space to give further shape to their sonic assault and augment the densely layered power that they have at their hands. Throwing in feedback and maniacal lead work twists the already twisted even more.

There’s barely a moment when this album lets up. The riffs are brutal, grinding, tearing at your flesh; the drumming is an unending battery; and the vocals – if they can be called such – are monstrous. And buried within the barbarity is melody, that of the death metal variety of course. In the underworld of Triumvir Foul, there is little in the way of light, only harsh atmospherics woven into savage songwriting and a suitably murky production that’s a vast improvement on the impressive 2014 An Oath of Blood and Fire demo.

Abiding by “the principles of disgust, hatred, and anxiety as strict tenets of the Vrasubatlat philosophy”, this is just colossal. An album to savour, all-consuming in its heft and utterly destructive in its propulsion, Triumvir Foul’s depravity knows no bounds. Be prepared. An outstanding piece of work from a band to keep an eye on – if only to make sure they’re not going to turn on you. 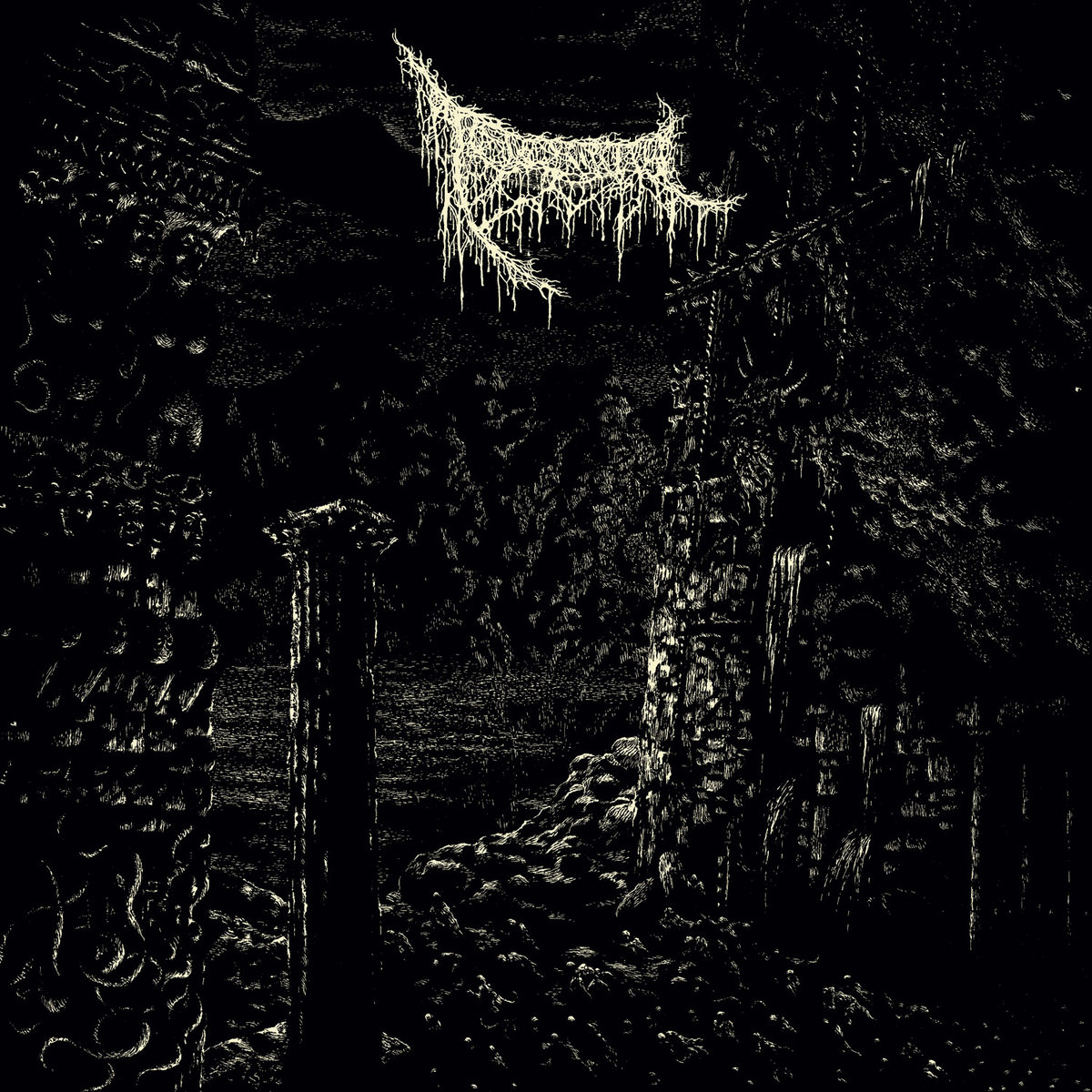