Lead vocals are any rock band’s immediately identifiable signature. Through the years, successful bands have survived the loss of a frontman by bringing in a clone to forge that signature … AC/DC, Journey, Foreigner. But Toto did it the hard way, parting with Bobby Kimball, Fergie Fredriksen, Joseph Williams and Jean-Michel Byron with dizzying alacrity. Then, in recent years, bringing back Kimball and Williams. The revolving door principle was born.

Thirty years earlier: in a post Kimball 1985, for pragmatic industry observers, and indeed for Toto fans (their ranks swollen by the many thousands who bought into IV‘s upmarket, radio friendly class), new vocalist, Fergie (Trillion/ LeRoux) Fredriksen and new album, Isolation were a shock to the system.

Skilfully but unwisely, Toto imported much of Fredriksen’s pomp rock stylings into Isolation. On opening track ‘Carmen’ those prancing, dancing keyboards and clipped guitar phrases may have made Fredriksen feel at home, but to continue in that vein throughout Isolation seems more like a home invasion. Moreso, the new music’s jarring conflict with the fluidity of Toto and IV, as on ‘Angel Don’t Cry’ and ‘Lion’, provided too many unexpected jolts, resulting in relative critical and commercial failure. Of the single releases, only ‘Stranger In Town’ charted, and that with David Paich on vocals.

Goodbye Fergie, hello Joseph Williams. As a member of the musical dynasty, Williams was the fortunate recipient of a brightly burning torch of talent, passed down from composer father (John Williams). He’d spent some time as a backing vocalist with the band, and on Fahrenheit (1986) he got the opportunity to step up to the mark. He took it with both hands, and the album proved to be another confident step on the slow road to melodic rock glory. That said, although the two singles, ‘I’ll Be Over You’ and ‘Without Your Love’ were successful tilts at the top forty charts of the world, the album did not sell in numbers previously enjoyed. But for diehard fans, the resurrection of the band’s smooth, surefooted AOR sophistication was enough. The previous album’s perceived emotional deficit and lack of musical sparkle was resolved with Fahrenheit. All was well again.

Next album, The Seventh One (1988), again with Williams, cemented the band’s position as the world’s pre-eminent adult rock band. And the thing is, in this genre, is you just can’t fake it, the (remastered) production is too clear and unforgiving. It is a triumph of arrangement, production and musicianship. By now the lesson – that technical brilliance can freeze the music’s soul – had been hard learned. And by constantly shifting the balance of muscle and melody, they got the best out of Williams. His voice added a sleek sheen of grown up grandeur to carefully crafted songs, principally ‘Pamela’, ‘Stop Loving You’ and ‘Home of The Brave’. All too often, music in the AOR genre is smothered by sentimentality. On The Seventh One, Williams avoids this pitfall, navigating his way into our emotions with grace and equanimity.

As you might expect, the label has again ensured that each of these 3 albums got fully immersed in the Rock Candy Refurbishment Process (RCRP). They have emerged from the other end displaying pin sharp clarity and, bearing in mind that no decent piece of music, never mind AOR, sounds right without appropriate light and shade, there is little discernible compromise between loudness and dynamics. Good job. There are also copious liner notes, from the respected veteran of eighties’ rock music journalism, Malcom Dome, and of course from the maestro himself, Derek Oliver. 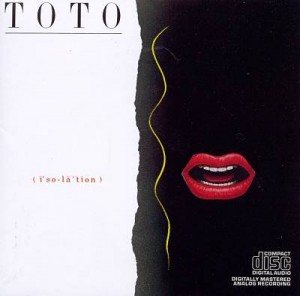 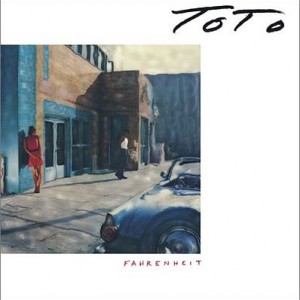 How Does It Feel

We Can Make It Tonight 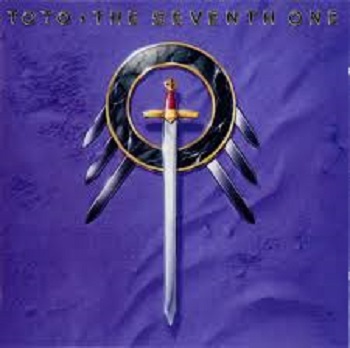 Can’t Stand It Any Longer

I’ll Be Over You

Could This Be Love

Straight From The Heart

Home Of The Brave