Not just songs you can mosh too, these are songs that move you…

As some of you may have read on the Midlands Rocks website, earlier this year I sat down with Lewis and Tom from Midlands-based melodic hardcore newcomers Thrones for a quick chat about their plans for the future (here). During the interview they announced plans for a 5-track EP entitled Distance which was set to be recorded at the famous Steel City studios in Sheffield with renowned studio wizard Phil Gornell (BMTH, While She Sleeps, Me Vs Hero).

Since that interview I’ve caught Thrones live a number of times, and off the back of these live shows I have been more excited about this EP than a kid on Christmas morning. True to their plans, Distance was recorded in July at Steel City studios over a week long period with Phil Gornell at the helm of the sound desk. This choice of going to an established studio and producer has paid dividends for Thrones as Distance is produced and recorded perfectly; it doesn’t feel like a self-released debut recording for a young band.

Opening track ‘Winter’ is one of the heavier tracks on the EP. From the swirling, chugging guitars at the beginning to the gang vocals towards the end, ‘Winter’ feels angry. The song flits from up tempo groove into brooding calm before exploding into a heavy pounding groove again. After the initial assault of ‘Winter’, the title track continues to mix soaring leads and up-tempo grooves with dry screaming vocals. The breakdown at the 2 minute mark of ‘Distance’ is also a huge moment in the EP.

Perhaps the most pivotal track on the EP, “Out To Sea” is a beautifully soundscape through personal emotional experiences. The intro of melodic lead guitars, subtle nuances and an amazing bass tone captivates you and drags you into the a state of mind where you are submerged in the song, as soon as you are fully submerged into the intro the song erupts into life, with more soaring lead guitars complimenting the grooves and heavier rhythms. It is a simply breath taking experience, especially through some decent headphones where you can fully lose yourself in it.

Lyrically, Distance feels hugely positive, from childhood experiences to future doubts, vocalist Tom embraces the struggle and projects his positive outlook and determination to succeed, this determination and perseverance shines through on songs like ‘Winter’ and the first single ‘Lifeline’. Tom’s dry screams really add a level of angst and aggression that really work against the backdrop of melodic leads and low end grooves and breakdowns.

As you might have guessed by now, I absolutely love this EP. The attention to detail, the aura carried through each song, the passion every note possesses, the message it portrays, the riffs and the production, everything is crafted to fully captivate the listener and because of that these aren’t just songs you can mosh too, these are songs that move you.

The EP is due for release on 12 October, with the video for single ‘Lifeline’ released shortly before hand. Thrones will also be playing live shows around the Midlands later in the year including dates with TRC and Oracle. There are two things you must do: buy this, and go see ‘em! 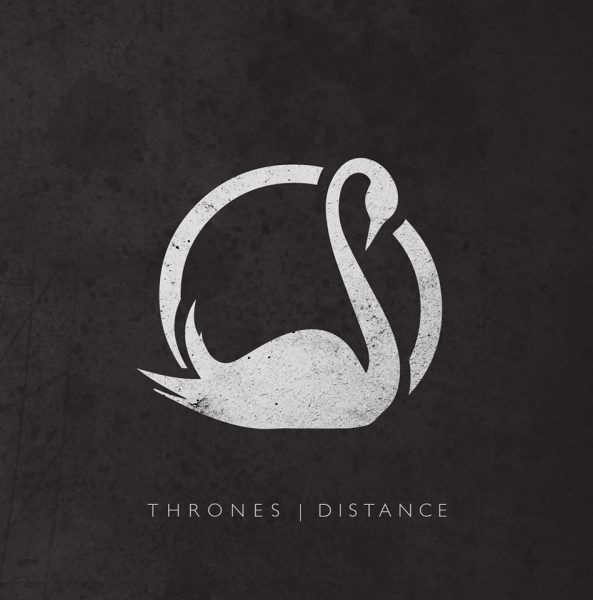