I move on swiftly because otherwise we’ll overlook the fact that this album also contains Kavus Torabi who has worked with the likes of Gong and The Cardiacs, and Michael J York, the bagpiper from Teleplasmiste who also played with Coil. That’s quite a line-up. Bung Katharine Blake from Miranda Sex Garden on as a guest vocalist for a track, and you’ve got yourself a winner. So, what do a pair of DJs who have been a duo for quite a while, and a wind instrumentalist do when they bump into each other at Glastonbury and decide to put a band together? They make an album of pretty-damn-good music made with modular synthesizers (and occasional bagpiping).

The band themselves said that they didn’t know what to expect when they started to jam together, and new listeners will probably have the same degree of curiosity (but with an added tongue in their cheek because one of the band is Steve Davis). That tongue dislodges itself quickly as the whole album channels the spirit of records like Tour de France by Kraftwerk, Can’s more listenable moments and the odd bit of Neu! The hypnotic trance-like circularity of the above artists’ music is not stolen or copied, but seems to organically emerge from the songs in a series of short mesmerising loops of sound that rise and fall in three-to-five-minute bursts.

The big exception is all 10 minutes of “Brainsurgeons 3” (the title perhaps nodding to the band themselves) which pulses underneath slow waves of sound until it emerges in the imaginary bump-bumpsound of a lighthouse’s beacon growing more precise and defined as you sail closer to it. It’s the closest the album comes to having what I believe clubbing types refer to as “a banger”, yet even this song doesn’t do the obvious and slap on a drum machine to provide a clear-cut beat when it’s all meant to kick in. Everything swells, rises to an intense thumping heartbeat, then fades away. This time it’s over ten minutes, not four or five, and is all the better for it. After that, two curveballs are thrown in terms of a bizarre Flowers of Romance era PiL/Haxan Cloaksounding “Do You Believe In Two Gods?” and the ethereal interweaving of pipe drones and vocals with “Moonchild”, which sounds like a much less pretentious Dead Can Dance. In other hands, songs like “Moonchild” risk losing their Cocteau Twinness by turning up the Pan Pipe Moodssettings on the production. Listeners can be assured that they avoid drifting into Enya territory.

The product of this symposium is not a pioneering experiment into electronic music, but it is a personal experiment for three musicians who clearly wished to work with each other regardless of what the outcome was going to be. It sounds like three people who love music making the music they love without cynicism or preconceptions of how it will be received. The result is charming and sincere, especially as such warmth can be rare in electronic music. As for the snooker puns, I’ll leave those to other writers. I wouldn’t de-baize myself. 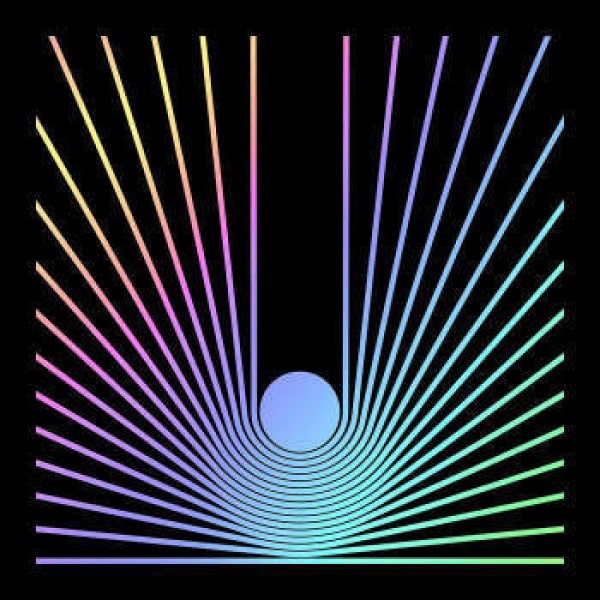