Hot on the heels of their second album, White Bear, The Temperance Movement brought their show to the Institute in Birmingham along with the upcoming Sheepdogs as support.

The Sheepdogs hail from Canada and have a 60’s throwback sound which is heavy on harmony guitars and vocals. Imagine The Who meets the Allman Brothers with some CSNY thrown in and you’re just about there. They were very good, and were, by far, the best support I’ve seen on a Temperance Movement bill. Songs such as ‘I’m Gonna Be Myself’ and ‘Take A Trip’ go down well with the crowd and keyboard player Shamus gets an overly warm welcome when he is introduced to play trombone on ‘Help Us All’.

Undoubtedly they won over some new fans tonight who will be delighted to know that they only have to wait until April when the band returns to Birmingham for a gig at the Rainbow.

And so on to The Temperance Movement who arrived on stage to a hero’s welcome. Riding high on the success of White Bear, released only 10 days earlier and entering the UK album chart at #18, even with an average set they would have triumphed. Instead, the performance that they put in was an exceptional one.

From the moment they started with ‘Three Bulleits’ there was a sense of energy in the room that didn’t let up until the end. Visually the main focus is still on singer Phil Campbell, dancing like a startled ostrich avoiding machine gun fire, he is compelling to watch. However, by second song, ‘Oh Lorraine’ the thing that grabs my attention is how tight the band are, in particular the rhythm section of Nick and Damon. Given the amount of touring, this should not come as a surprise, but is thrilling none the less.

The sound quality is also worth of a mention; far better than the last time they played here, with a mix and clarity that made it so much more enjoyable. There are no songs that are drawn out unnecessarily long, and consistent in quality and even the songs that I didn’t warm to immediately on the new album certainly come across well live. Highlights for me were ‘Ain’t No Telling’ which went off briefly into Texas Blues territory, ‘Magnify’ and the final song of the night, ‘Lovers And Fighters’ which rightly received the standing ovation it deserved. Paul Sayer’s guitar continues to delight, and the replacement of Luke with new guitarist Matt White does not seem to have affected the band dynamic. The Temperance Movement have come of age, and from the half dozen times I’ve seen them over the last couple of years, tonight rates as the best performance to date.

If this gig is truly representative of the rest of the tour, then one can only hope that the band or its managers have had the sense to record some of these shows. It would make a superb double live album capturing them at the top of their game. 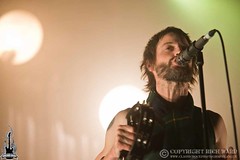 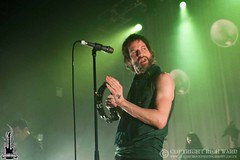 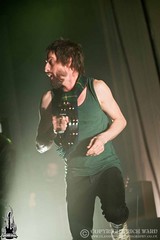 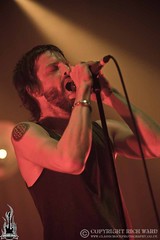 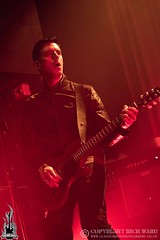 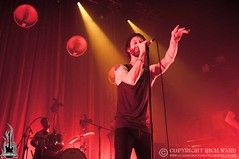 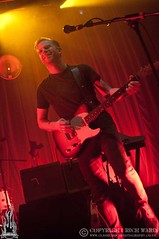 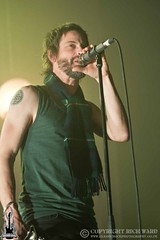 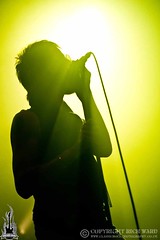 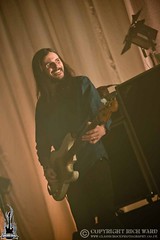 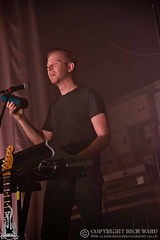 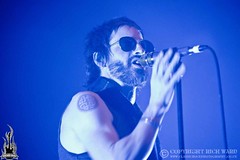 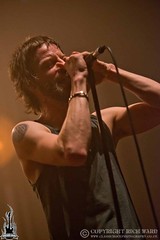 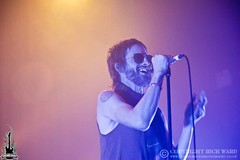 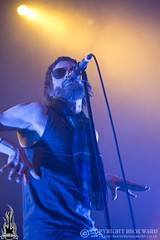 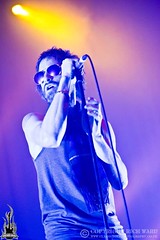 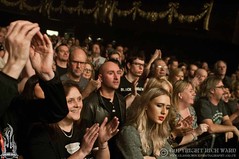 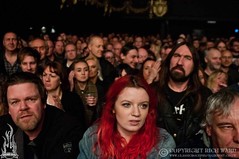 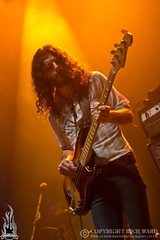 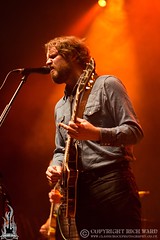 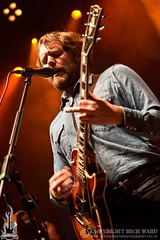 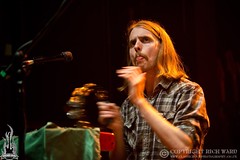 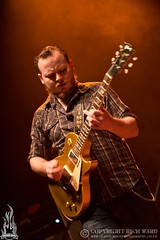 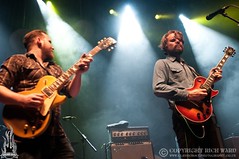 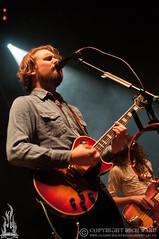 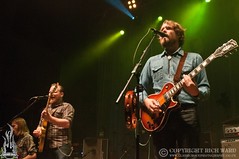 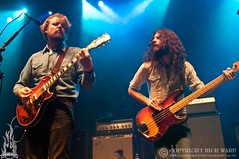 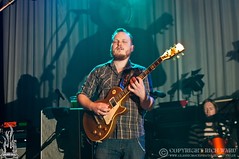