It would seem that the world may finally be catching on to the musical benefits of The Little Unsaid. Back in October this year the band took to the stage of the central London venue The Slaughtered Lamb as part of a short tour to showcase tracks from their upcoming release Fable along with a selection of older songs. The intimate venue although not the largest was comfortably filled on this rainy autumnal evening with fans old and new to witness a band led by the ever-present John Patrick Elliott who switched between guitar and keyboard along with Mariya Brachkova on keyboards, Alison D’Souza on violin and Tim Heymerdinger on drums and occasional bass displaying a band on top form showcasing some of their best work to date.

With last year’s Lick The Future’s Lips, The Little Unsaid managed to show the scope of musical inspiration within the band by covering a much wider range of genres than ever before. For its follow up Fable, we find main songwriter John Elliott seemingly raining things back in to produce an album which distils the sound of this highly talented group of musicians. But don’t be fooled by that statement because what we have at the heart of Fable is a pot boiling over with the most wonderful moods, vibes and emotions even without the genre hopping of its predecessor. This release is the pure essence of The Little Unsaid.

The simple design of the artwork (just the word FABLE in overlapping multicoloured font) masks the complexity and depth of the music contained within the miniature gatefold sleeve, which is real testimony to its self-produced contents. ‘Far Gone’ gently eases the listener in with its deceptively subtle violin led approach. Moving on with the characteristic rhythm led ‘Went Out Too Far’ and ‘Fable’ both building the tension at differing stages to place the lyrical tension at the most relevant points. Throughout the album Elliott’s storytelling and wordplay are immaculate, allowing what are at times very personal words to remain open and encouraging the audience to mould them to their own ends making the lyrics truly relatable. Plucked strings and soft female backing vocals change the mood once again as ‘Real To You At Least’ flows slowly through its all to brief four minutes. ‘How Will We Catch Them Out?’ and the whispered tones of ‘Wake Up Call’ come as close to an obvious chorus as TLU get with their repeated title lines before ‘Big Red’ takes things up several notches. A highlight of the recent live set it has a rolling slow burn which climaxes in its “Big Red, Big Red, Mountains rising” chorus repeating to its refrain. Percussive pulses have become a key theme throughout the bands catalogue producing an almost tribal vibe and this is perfectly demonstrated on ‘One Step At A Time’, as not only the drums but the vocals pulsate metronomically over a harp like underpinning. ‘Vibrant Life’ shows off the poetic vision of John Elliott as well as the powerful production from the band and as with much of this album requires the listener to sit in a quietened room or don their headphones to really appreciate the depth of the soundscape contained below the surface of these tracks. Every listen reveals another onion like layer of samples, percussion, vocals and more. Proving that power doesn’t require volume, ‘Night Train’ and ‘Sleep Tight’ close out the album giving the feel of a busy day’s graft coming to an end, and I’m sure a few of those work heavy days went into the making of this masterpiece. Goodnight!

This is no rock ‘n’ roll or arena rock album but carries as much intensity as either. Its power is only increased in the live setting with the professionalism of the performance and Elliott’s franticly energetic stage presence. With the rise in popularity (mainly through TV soundtracks) of so-called folk bands akin to The Unthanks who step beyond their designated hash tags (#folk) I feel it is only a matter of time before The Little Unsaid are wowing even larger audiences. Don’t be put off by that folk tag this band represent far more than that label implies and I for one (if you couldn’t guess) am a bit of a fan, but I’m definitely no folky.

5. How Will We Catch Them Out? 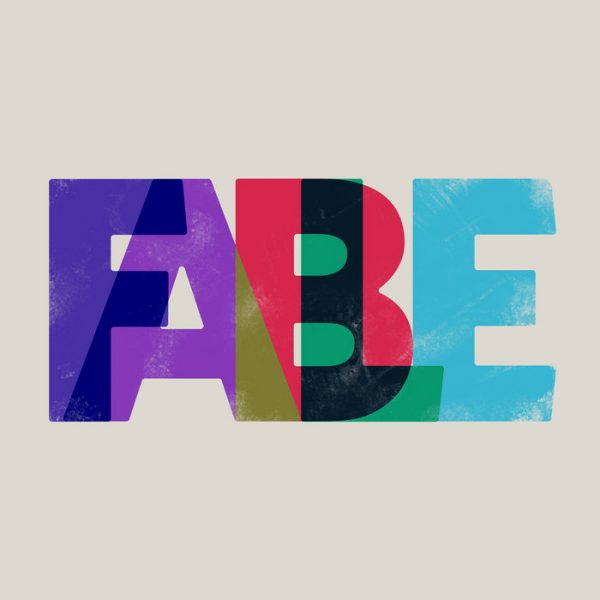