The Judge are a new signing for the mighty Ripple Music, formed in 2010 in Granite City (yes, that’s right!), Illinois; the band were a trio until 2013 and the induction into the band of frontman Tyler Swope, an enigmatic singer with a vocal range straight out of 1974.

The record opens with ‘The Witcher’, and within a minute and the passing of the first weighty riff we’re reminded of Paul Rogers, Free, and Led Zeppelin in one glorious package. By the time we are in the throes of second track ‘Heepster’ it’s reasonable to surmise that the band are influenced by an era, not an artist; all the style and wonder from a time when Plant and Co, Sabbath and Deep purple reigned supreme is present and correct, and it’s a wonderful thing. The pace slows a little with ‘Evil Woman’, a slow burning riff a mid-tempo stomper with a nice blues rock solo and the freeform instrumental ‘Tartarus’.

The momentum picks up again with’ Movin’ and Groovin’ , a great rocker that plays out like an adrenaline fuelled Misty Mountain Hop and showcases the bands talent as a solid unit. The epic ‘Planet Doom’ follows and unravels itself over seven minutes as mammoth slab of stoner blues that throws in the occasionally sonic freak-out, following multiple listens this remains the standout track for me. There’s a short interlude in the form of ‘Suite of Jam’ with shades of Golden Earring. The album continues with the brilliant ‘Desire’, a track that cements this record as one the best straight up 70s rock albums you’ll hear right now; it follows an immense riff by guitarist Dylan Jarrett before smashing into a solo that gives Jimmy pages work on Dazed and Confused a run for its money.

The album closes with the aptly titled ‘Rock Kickin’ Blues’ and displays the forever evident talents of drummer Evan Anderson who alongside bass player Kevin jones helps keep the album focused and tight.

Alongside the magnificent Westing by Slow Season (also released this month and reviewed here), we are left with another enjoyable slice of psych-tinged heavy rock ’n’ roll; all the hallmarks of great British rock music from the early mid-seventies that the Judge clearly take their influences from are here stylistically. The music is engaging and on point, you’ll be hard pressed to find another piece of Psychedelic blues rock this summer this good. The Judge have delivered a debut worthy of your attention. 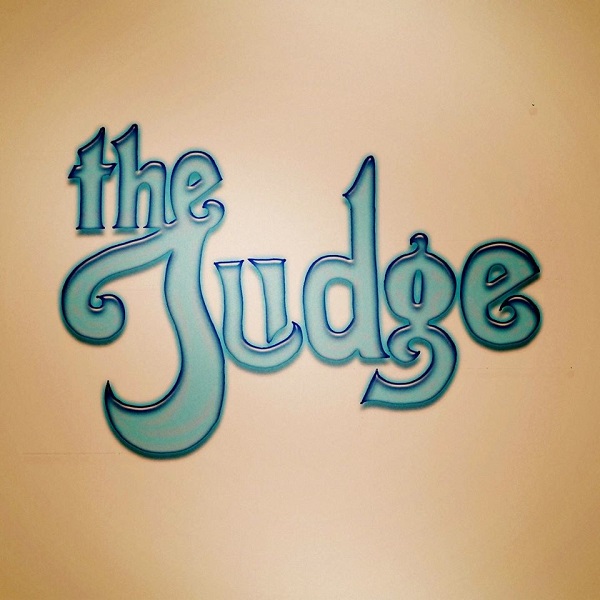