The queue outside the Slade Rooms tonight owes as much to the recent tragic events at the Bataclan in Paris as it does to the popularity of musical collective The Dead Daisies. There’s been a few changes in personnel, this latest line up between them have served time in Guns n’ Roses, Motley Crue, Thin Lizzy and Whitesnake. There’s a familiar face appearing with the support band too.

That familiar face is Bruce John Dickinson, formerly of the much loved Little Angels. The excellent Colour Of Noise also feature Furyon vocalist Matt Mitchell. Their debut album has been available to those who took part in their Pledge campaign for a while and was released to the general public just in time for this run of shows.

Set opener ‘You Only Call Me’ is followed by the blues/rock groove of ‘Medicine Man’. On ‘Can You Hear Me’ there’s a little bit of both Myles Kennedy and Chris Cornell in Matt Mitchell’s vocals. Along with his superb vocals, Mitchell is also a captivating frontman. Prior to ‘Hit Rock Bottom’ he pays tribute to Scott Weiland who we sadly lost in the days leading up to this show. ‘Drive It Like You Stole It’ and ‘Heavy’ bring the well received set to a close. Ones to watch in 2016, in the meantime do check out that debut album.

Given news events this week, the inclusion of ‘War Pigs’ in the intro that greets The Dead Daisies on stage feels appropriate. The set opener is a Sensational Alex Harvey Band cover that features on the Revolucion album. However, in the hands of The Dead Daisies ‘Midnight Moses’ is given a classic, early Aerosmith feel. Frontman John Corabi, who for a while replaced Vince Neil in Motley Crue, has horns raised for ‘Evil’ before the band raise the temperature by taking us down ‘Mexico’ way.

With the array of talent on stage, it’s no surprise that the performance oozes class. ‘Get Up, Get Ready’ is wonderfully funky and features heavily Guns ‘n’ Roses keys man Dizzy Reed, as does the cover of ‘Hush’ that follows. Reed’s fellow GnR man Richard Fortus also shines throughout tonight’s show.

‘Looking For The One’ is another from the latest album and other than the Slash co-write ‘Lock n Load’ the debut album is ignored. As much as we all love ‘All Right Now’ perhaps a couple of covers could have made way for some more Dead Daisies songs. John Corabi makes clear his love for Aerosmith before ‘Sick As A Dog’ from the classic Rocks album. There’s a Brian Tichy drum solo before ‘Devil In Your Eyes’ and ‘Helter Skelter’ bring the main set to a close.

They return with the title track from the ‘Face I Love’ EP before the Creedence anti-war anthem ‘Fortunate Son’ means the show ends with the theme it began with. It appears that after lots of changes, this is the line-up that will record the third Dead Daisies album and return for more live shows next year. 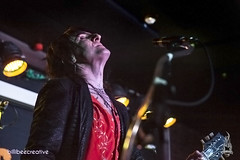 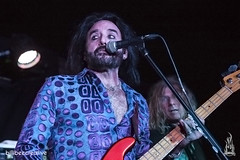 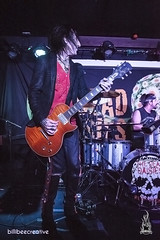 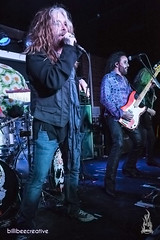 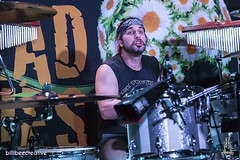 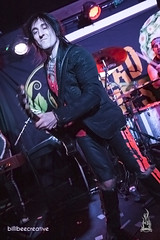 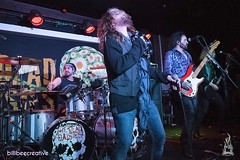 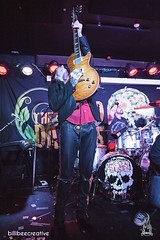 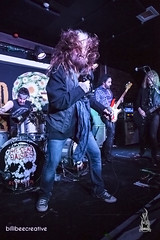 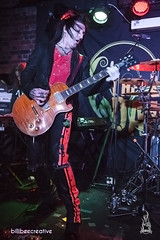 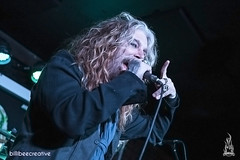 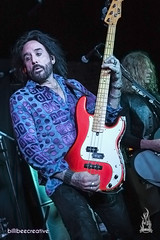 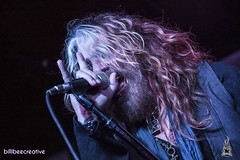 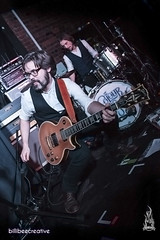 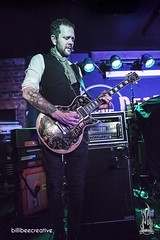 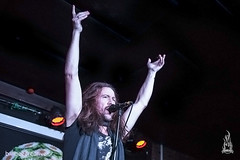 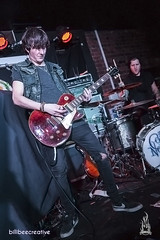 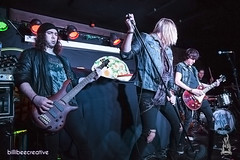 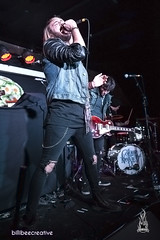