The Dead Daisies are heading to the UK in December on their Winter Tour. Accompanied by revered UK legends FM and the Graham Bonnet Band, strap yourself in for some epic nights of rock to close out 2022!

The band have been on the road non-stop since recording the new album Radiance, playing to tens of thousands at Festivals and as Special Guests of Foreigner & Judas Priest over two months in the EU this summer. Currently on their US Fall Tour promoting the release of the album, the guys are really looking forward to returning to the UK.

“The UK is the foundational home of rock music.  It is with great pleasure that we are announcing our return to the UK this December for a run of shows.  We are really looking forward to seeing you, as we perform songs from our new album Radiance.  The interaction between our band and the fans, is paramount.  As a Brit, I can‘t wait to get back to where it all started.  We are one…” – Glenn Hughes

Amidst all of this, The Dead Daisies are gearing up and are excited to release Radiance on September 30. With the four singles already burning up radio “A” playlists, hitting US Charts and being streamed worldwide, the tracks are quickly becoming fan favorites! Initial reviews of the album are incredible, with The Rockpit really hitting the nail on the head: “This is the sort of music that can make the young pick up those guitars and the old remember how great Rock music is eternal!”. Now that‘s a statement! 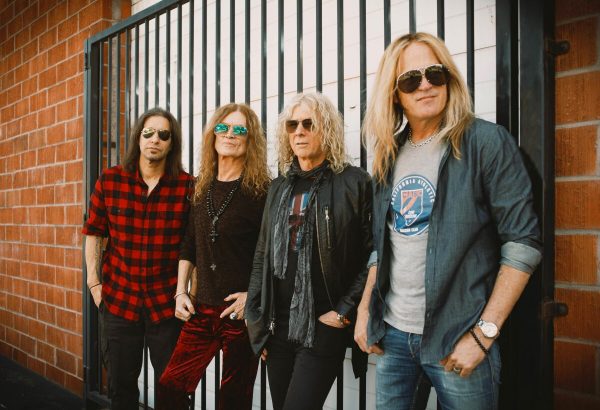 In December, it‘s time to hit the UK!  After last year‘s incredible headline tour, the Daisies have been itching to return and once again celebrate with their UK fans who count among the most die-hard in the world – cemented by relentless touring and massive support from UK Rock Radio.

“Hey UK!! We are coming in hot to see you this December!  We have a brand-new set of tunes to play including four songs from the Radiance album.  We are hitting The Dublin Academy and O2 Academy Edinburgh, Scotland, as well as returning to play some monster shows in England.  It starts December 3-15 and we will light it up together!  Cheers and see ya soon.” – Doug Aldrich

Kicking off in Nottingham and running the gamut of the top UK, Scottish and Irish venues including London‘s prestigious O2 Forum Kentish Town, you won‘t want to miss their last shows for 2022.

Does this sound like it has all the ingredients for a legendary night of Rock? You bet it does!

Tickets on general sale tomorrow (September 23) at 10:00am
www.ticketmaster.co.uk 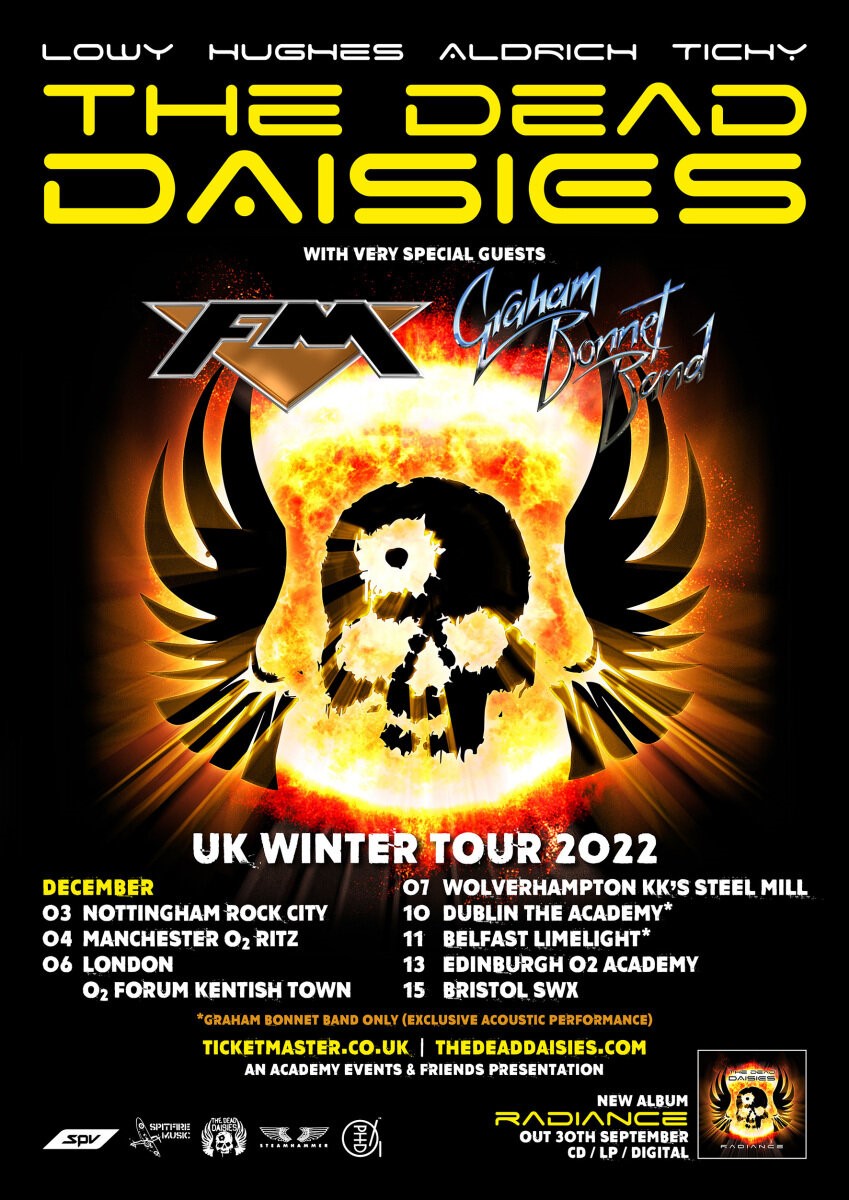