Cannock trio, The Bad Flowers, launch their new album at Birmingham’s Asylum in a sold out show with support from Those Damn Crows & These Wicked Rivers.

These Wicked Rivers hit the stage on cue to a room that’s already heaving with people. While their music may have bluesy hard rock origins, there is no denying that there’s an underlying grungy feel to the Derby outfit’s sound. They put in an energetic set and the likes of ‘Should Have Known Better’ and ‘The Enemy’ receive a great reception from the crowd. A worthy addition to the bill and a fine opener. 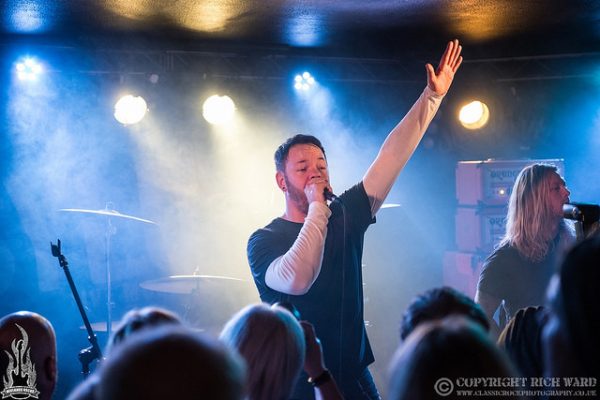 Coming from further afield are Those Damn Crows. South Wales seems to have given rise to a disproportionate number of high quality rock bands in recent years (Fireroad, Buffalo Summer, Florence Black), and Those Damn Crows are no exception. While more of a straight ahead rock band, they still have their heavier moments but are more polished and vocalist Shane Greenhall possesses a voice of which his forefathers would be proud. They interact well with the crowd and Greenhall sings a fair proportion of the set stood on top of the monitors which ensures even those squeezed in at the back of the venue can see some of the action on the stage. Another well suited support who I’d like to catch again in the near future. 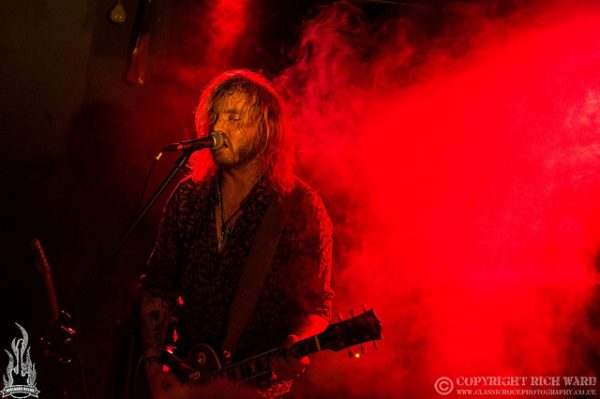 The Bad Flowers have quickly been gaining a reputation as one of the hottest new bands to catch, so it’s not surprising that their album launch sold out well in advance and begs the question why they didn’t book somewhere bigger.

Four years in the making gives an idea of the attention to detail The Bad Flowers have taken in releasing their debut album. Along the way we’ve had their self titled EP in 2016, and since then, the band have spent their time writing and honing their live skills touring throughout the UK and abroad in addition to playing numerous festivals. The concensus is that it has been time well spent, and you can read our review of Starting Gun here..

They open with a belting rocker in ‘Hurricane’; their current single but also one of their older tracks. It’s a smart move as it’s immediately familiar to most, and with Planet Rock recently picking up the single, even newcomers to the band have probably heard it recently. 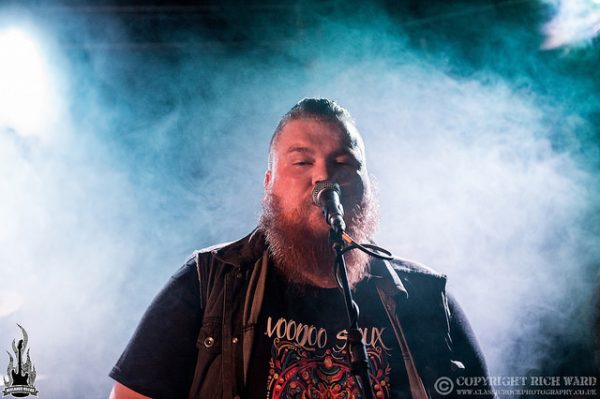 As they move into ‘Who Needs A Soul’ drummer Karl Seleckis and Dale Tonks on bass lock into a thunderous groove which allows Tom Leighton’s swaggering bluesy riffs to weave their magic on a classic rock ‘n’ roll tale. It’s fast becoming apparent to to see why they’ve been nominated for Planet Rock awards for Best New Band.

By the time they fire up ‘Lion’s Blood’ earlier issues with lighting and dry ice, or lack thereof, have been resolved, and improves their presentation. It’s noticeable that, as a three piece, that the songs all have plenty of space to breathe and at no point do any of the band overplay at the expense of the song. ‘Secrets’ is reminiscent of early Cult, and it’s another crowd pleaser while ‘Let’s Misbehave’ slows the pace down a little, allowing the crowd a short breather as the temperature rises in the Asylum.

The enthusiastic crowd response continues throughout the set as they continue to play the majority of the new album with a couple of older songs thrown in for good measure. Leighton acknowledges that this isn’t just from long term friends and fans of the band, but that there are a number of new faces in the audience, getting aboard for the ride, which can only serve as encouragement for the band. It’s also good to see support come from other bands as members of Bad Touch and Stone Broken are also amongst the audience.

As they finish with a rousing take on the heavy blues of ‘City Lights’ there’s an expectation of an encore from both the crowd and the band. The sound guy seems to think the opposite and has turned on the house music and left his post. So ensues possibly the longest gap between main set and encore for any gig I’ve ever seen.

Technical hitches aside, The Bad Flowers put on a cracking show tonight which went down a storm with the gathered throng. Two complementary supports not only offered excellent value for money but also show that there’s plenty of new talent out there keeping rock music alive. 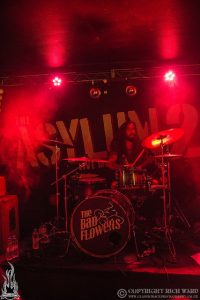 Fans don’t have to wait too long to get their fill, as The Bad Flowers head out on the road next week for 12 dates supporting Stone Broken and Jared James Nichols. 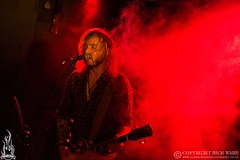 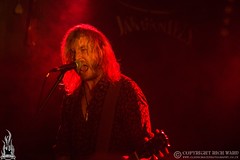 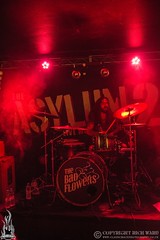 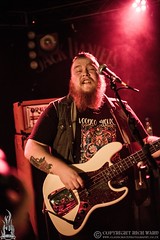 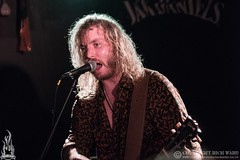 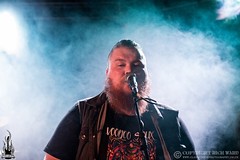 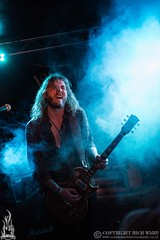 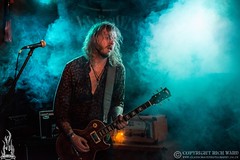 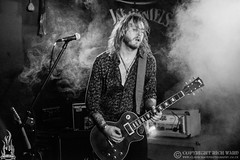 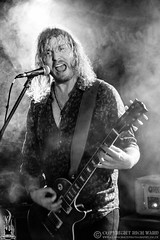 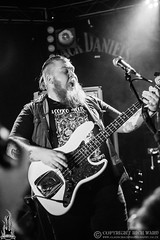 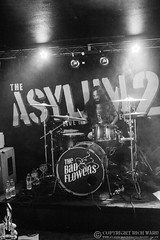 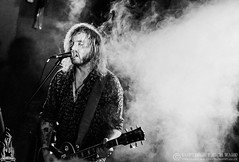 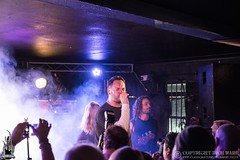 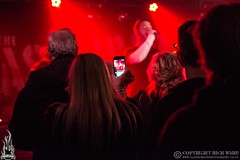 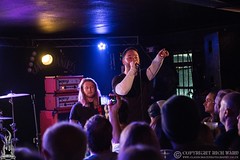 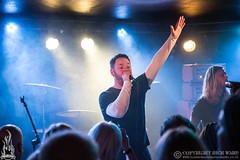