Like a surrogate child bound at the hip Tesla have enjoyed many years of friendship as touring partners with Def Leppard stretching right back to their 1987 Hysteria tour support slots. This relationship has now been bounced up to the next level with the Leps guitarist Phil Collen taking on the mantle of producer and co-writer for their new album ‘Shock’. So with Tesla having been born in the mid 80’s in Sacramento California with global album sales of 15 million it must by now be easy to deliver a winning formula and make the album that everyone wants. Especially when you have such an esteemed musician as Collen on board helping them throw together some vein bursting anthems alongside a few sensitive ballads of good old fashioned blue collar Americana. Well maybe life is not so simple and straightforward because many artists fall into the trap of living off their past reputation and coast along delivering below par affair. So do the modern day Tesla still mean business? Well let’s have a listen and see…..

Leaping and bounding from the traps finds opening number ‘You Won’t Take Me Alive’ sounding very kind of familiar. With its layered style vocals this feels like it is straight from the pen of a certain band from Sheffield. Yes it is a non nonsense gloves off bouncing rocker giving you a warm feeling courtesy of its 80’s retro sound but it smacks a little of hero worship. Ditto ‘Taste Like’ with its lyrical content and delivery sounding like a pastiche of ‘Pour Some Sugar On Me’. So has the Phil Collen effect taken them down a dangerous road and away from the vintage Tesla sound? Quite possibly!! He has clearly produced a polished recording and that is no surprise having learnt his trade from the legendary Mutt Lange. As a coach he has steered the ship with some real positive energy but maybe just maybe there is a little too much influence from his day job.

But before you get any thoughts that this is all about plagiarism take some time out to investigate further. Both ‘We Can Rule The World’ and ‘Forever Loving You’ are top class power ballads espousing a delicate kind of vulnerability with Jeff Keith (vocals) providing an emotional anchor with his heartfelt singing. With an almost raspy vocal style across the album he is still able to deliver the goods and this is possibly also down to the fact the music was 90% recorded live in hotel and dressing rooms during their relentless touring schedule. Title track ‘Shock’ enters the fray with some electronic drumming before developing into a well crafted truly rewarding experience with its grooving beat.

Founding member Frank Hannon (guitar) has been lauded for many years by his musical peers and it is quite easy to see why. Having learnt to play the guitar at a young age one summer when his leg was in plaster he has been instrumental in defining the sound of the band. Once again he shows on tracks like ‘Tied To The Tracks’ that this is a real labour of love for him. With an undercurrent of raunchy slide blues guitar transforming into a chugging train like sound he certainly lets rip in a Lynyrd Skynyrd fashion. Contrast this to the joyful and breezy celebration of ‘California Summer Song’ where he delivers a more delicate style of playing.

There is almost a punk rock revival at times on ‘I Want Everything’ with its uncompromising beat and chanting vocals before Hannon steps up to the plate and peels off a frighteningly good hard rock solo. Bringing everything full circle is ‘Comfort Zone’ another Leppard style number and maybe the song title describes how comfortable they feel with the blueprint they have endorsed at this stage in their career.

This release will almost certainly lead to some critics dismissing the content because of the adopted influence of the producer. But you know what it is not a bad album by any measure and if it is accepted for what it is, music with organic roots from the 70’s and 80’s, you will find it highly enjoyable. It is true that there is nothing really inventive here but who really cares if you love your rock music. 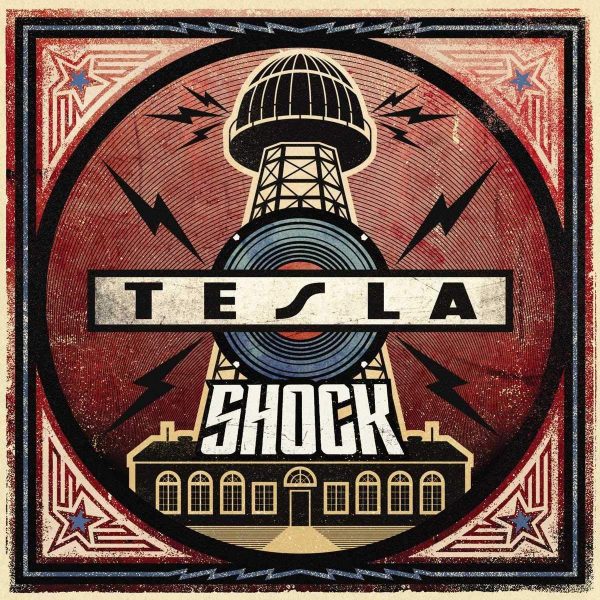