The sound of the destructive forces that will consume the world…

At it since 2009, Sweden’s Terra Tenebrosa is a new entity to these eager ears. And what an enigmatic entity they are. Listening to 2011’s The Tunnels and 2013’s The Purging, it’s painfully obvious that this band is one of the originals, a claim that many a band make and most if not all fail to live up to. And matched by the band’s striking and unsettling visual image of masks, cloaks and sinister and shadowy panoramas, album number three, The Reverses, like its predecessors, is the sound of the destructive forces that will consume the world.

Chaotic and demonic, there’s an industrial feel to the unremitting barrage that intensifies its frenzied and tumultuous nature. Heavy riffs cascade and collapse all around as mangled and menacing voices resonate and reverberate against the discordant guitar lines that crash and clash and collide with the miasmic and hostile annealed backdrop. When silence befalls, it’s punctuated with an array of chilling curiosities, ghostly melodic chimes and haunting murmurs echoing in the voluminous soundscape, an atmosphere of solitude and suffering amid an unending cascade of knife-twisting torture and torment.

Biting and bitter, the mounting layers of ire and agony are disturbing and disorienting fixtures in the album’s perturbingly pin-pricked atmospherics and swelling and wrenching environment. And with an epic 17-minute track to close the album out, ‘Fire Dances’ is an otherworldly domain all its own, the track a punishingly cathartic and harrowing excursion through a myriad of disturbingly distorted terrains that bear an unsettling familiarity.

With the instruments merging into each other and the voices becoming increasingly unhuman, Terra Tenebrosa have balanced the intense with the destructive and the malicious with the meditative to produce a work that is as suffocating as it is punishing and propelling. Ambitious in scope and magnitude, every moment of this album is neatly focussed and tightly bound to create a compelling and unique experience that far exceeds what others of this ilk only dare to dream. 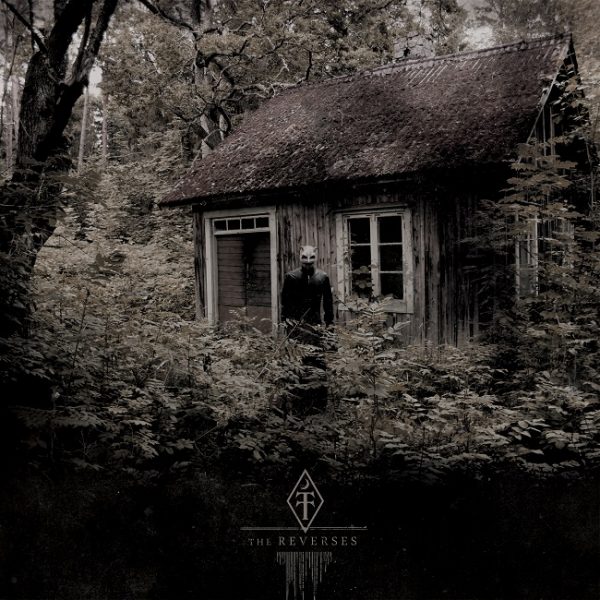