When it comes to performing in full religious robes and related regalia it seems Batushka don’t hold the monopoly after all. Tableau Mort, are also cut from the same cloth, so to speak, and the comparison with the Polish black metal extremists extends beyond the dressing up box.

While not quite delving into the full liturgical sonnets that Batushka have elevated to new heights, nevertheless, Tableau Mort’s new album Visio in Somniis does not lack foreboding mysterious chimes, all lovingly wrapped in a blanket of opulent overtures.

The Eastern edge that Batushka bring to the altar is also mirrored by Tableau Mort, with three London-based Romanians and a Pole in the ranks, British-born vocalist James Johnson completing the line-up.

The band have been busy touring the album and the response appears to be overwhelmingly warm. And so it should be because Visio in Somniis is an album that grows more commanding with each listen, successfully building on the distinctive diaspora first created on their 2019 debut, Veil of Stigma Book I: Mark of Delusion.

While the requisite darkness drips its doomy riffs like raindrops on the likes of the grinding death march ‘Idolatry,’ – in parts lightened with sprinklings of traditional Eastern melodies – and the equally bleak scars left by ‘Hope Ablaze’. Overall though things avoid becoming too dank and depressive through the injection of finely crafted grooves on the likes of ‘Candle in the Darkness’. 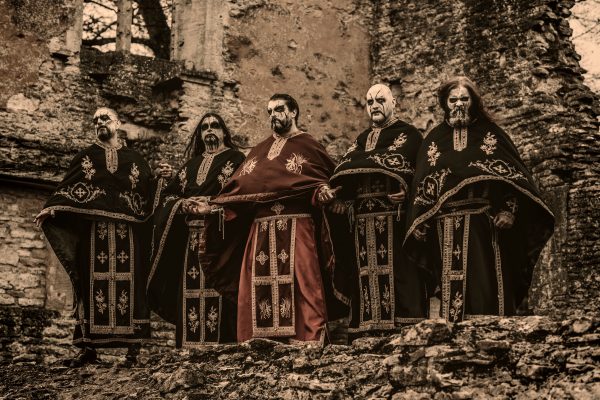 The sound may draw inspiration, both aurally and aesthetically from the Romanian Orthodox Church, but within these meandering sequences lies a raging horned beast which bares its teeth with real venom on the likes of ‘Their Throats are Open Graves’.

Guest vocalists Laura Delogu and Janina Kiessling offer occasional detours around Johnson’s scabrous sound. The singer has told of how he’s bared his soul on this record and that shines through, making for an uneasy listen at times. But then few albums to exit the doors of underground London label Cult of Parthenope are likely to figure among this weekend’s Jubilee playlists.

But then when was black metal ever meant to be comfortable? Tableau Mort keep the same winning double act as used on their debut, with Neil Haynes cracking the whip at Parlour Studios and Alex Shadrin creating another artistic album cover.

With eight tracks, all coming in at over 10 minutes Visio in Somniis is an exhausting listen in every sense. The vastness of these tracks allows harmony and hell to coexist within the same sonic sphere. Have you got the stamina to stay the course? It’s probably worth finding out.

Visio in Somniis was released by Cult of Parthenope on 6 May 2022. 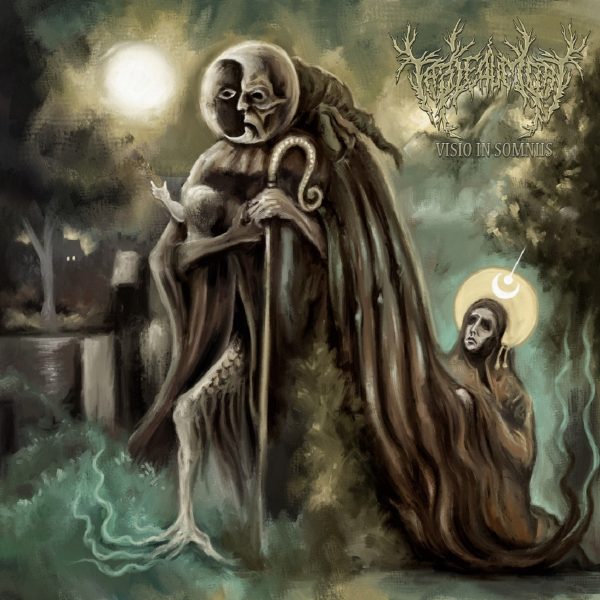