Swedish trio Svvamp are a group of friends that came together through a love of jamming, rock, folk and blues.  The band are described as being without self conscious pretence, a band that that truly echoes the vibe and mood of an era where the rulebooks were burned,  this debut album was recorded by the band themselves.

Opening track ‘Serpent in the Sky’ is a mid paced bluesy rock prowl, shades of Paul Rogers and Free are there within the mix. ‘Fresh Cream’ unsurprisingly sounds very much like Clapton and Co and there are nods to  Led Zeppelins ‘How Many More Times’ on ‘Burning Down’. The album settles down to a more blissful state with ‘Free at Last’ and the wonderful ‘Time’ has an easy going southern rock thing going on. Standout track for me ‘Big Rest’ follows and somehow manages to have the spirit of the Grateful Dead inhabit it, and as a big fan of GD its a high compliment to pay them.

Elsewhere on the record things take a weighty turn with ‘Blue in the Face’ and ‘Oh, Girl’ before closing with the acoustic sounding ‘Down by the River’ which musically has an upbeat feel. It’s fair to say my level of anticipation for this record was high, so high in fact that on the first listen I didn’t hear anything matching my expectations, I was open to something very heavy  given the current releases from label Riding Easy Records. It was on the second play that I realized I’d missed the point.

Svvamp aren’t a band with hard rocking 70’s Deep Purple or Black Sabbath intent, it’s not about the heavy hook and blistering solo’s; instead the band craft brilliant songs emotively and they are often soulfully driven, there’s no doubt that their music is rooted in another decade, but its delivery is done in a highly skilled and wonderfully laid back manner. Don’t be mistaken, there are rockers on here, but its tracks like ‘Time’ submerged in Creedence Clearwater Revival and Rich Robinsons southern harmony stylings where the band shine beautifully.

There are plenty of bands out there right now doing a decent job of emulating rocks (arguably) finest decade, however Svvamp are doing it in a far better way; there are a wealth of influences that are easy to pick up on yet the band manage with ease to take them and make something with a very definite identity of their own. This is an album that you’ll be able to put on again and again for years to come, highly recommended. 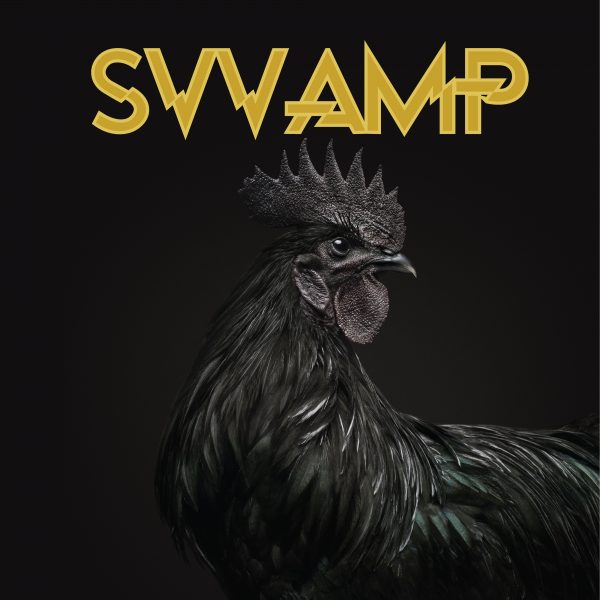