Svart Records’ roster is a diverse one, encompassing everything from the heaviest of death and doom to the lushest of psychedelic forest folk, a bunch of which MR have reviewed before (click here for a list). This time around, MR’s Jason Guest takes a listen to four more releases that further compound that diversity:

Doom metal, space rock, ambient, psychedelia and the occult? Nope, not one of them is of this earth. Good. To paraphrase J. Alfred Proofrock, Let us go then, you and I, while the evening is spread out against the sky, and click the band name above to read their review or read the lot (because they’re all worth it)…

Bog Oak – A Treatise on Resurrection and The Afterlife

The debut EP from fuzz-drenched blackened doom Californian outfit Bog Oak is a big, farty and philosophical monster breaking on through from the other side to bring unto us illumination courtesy of the metaphysics of Mulla Sadra and the alchemy of Al-Ghazali. With a sound as heavy as the subject matter, Bog Oak draw on all things dark, demonic and divine for their sound. Grisly riffs, leaden beats, deliberating structures, and dense sylvan atmospherics, with Julie Seymour’s vocals moving between the bewitching and spectral and the gut-wrenching and demonically possessed, the EP is hypnotic, haunting, and heavy. A very impressive debut. 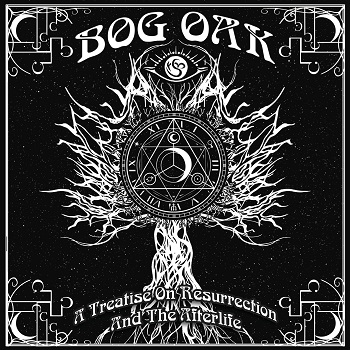 A translation-based retelling of De Rerum Natura (or On the Nature of Things) by the Roman poet and philosopher Titus Lucretius Carus (1st century BC), San Franciscan duo Lotus Thief’s craft is one of mystery and mysticism. A melting pot of psychedelic rock, space rock, metal, and ambient, Rervm is more – much more – than what those petty genre tags can ever attempt to capture. Compositionally and instrumentally, Otrebor and Bezaelith (both of Botanist) prove to be an exceptional pairing. Between seven and nine minutes long, each of the six tracks is a world, a universe of its own. Ever-evolving, the structures, the dynamics, and the textures within each of them is organic, each an intricate part of something much bigger than the track, the album, and its creators.

Expansive, emotive, evocative, and endlessly captivating, no doubt in part to the beautiful production, the album has an inviting warmth to it that gives it a depth into which it is all-the-easier to succumb to. Graced with angelic airs, esoteric depths, and a rich sonic diversity, this is a more-than-impressive debut from a band that we should hope to hear more from. 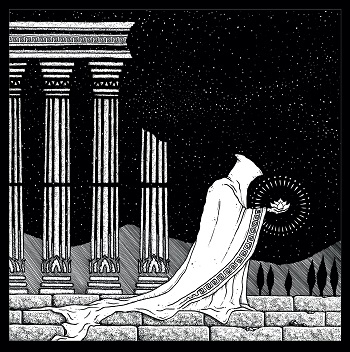 The two fundamental elements of The Sabbathian’s debut EP are doom metal and the occult forces of nature and energy. Great. Just what we need. Another occult doom band. Candlemass and Black Sabbath as influences? Really? Who’d have thunk. Okay, so it’s been done to death, but for a band to openly declare these aspects means that they believe in their music, regardless of what some muppet safely ensconced behind a laptop might say, yes?

Well, with Hour of 13’s Chad Davis and Altar of Blood guitarist Joey Downs at the helm, The Sabbathian’s debut does exactly what it says on the tin: it’s heavy, it’s haunting, and it’s dripping in doom and gloom. But what sets it apart from the mass of occult doom aspirants is vocalist Anette Gulbrandsen. That’s not to say that the music of Davis and Downs is below par, far from it. Though the tracks burn with all the darkness that their devilish devotion can muster, like a witch casting her seductive and destructive spells over all that dare attempt impede her rituals, Gulbrandsen’s alto/soprano vocals colour the already imposing tracks that much more ominous and menacing. A band worth keeping an eye on. 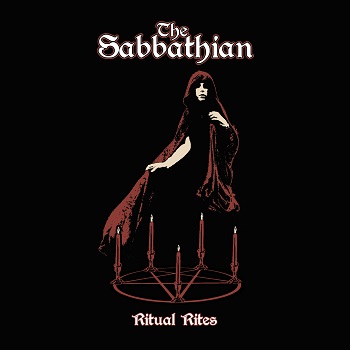 Jess and the Ancient Ones – Castaneda

With classic rock, metal, blues, jazz and psychedelia at their behest, weaving the occult into their ornate, macabre and carnivalesque sound, Jess and the Ancient Ones’ eponymous debut album was a grower. Once Jess’s dulcet and haunting tones and the band’s mesmerising music took hold, there was no stopping it. And so it went for their 2013 three-track EP Astral Sabbat where the band cast their wicked web wider, their supernatural flair becoming more opulent. The two-track Castaneda (named after the author, I assume) once again sees the band evolving ever further, their sound more robust, their compositional skills balanced perfectly between the catchy and the eerie and Jess’s vocals as beautifully magical as ever. But there are only two tracks. An album would have been much better. Soon? 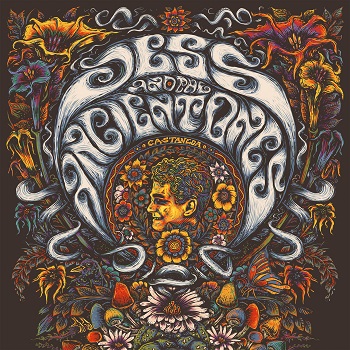