Steve Harley & Cockney Rebel celebrate their 50th Anniversary this year. On the back of an already busy year, Steve is delighted to announce three more dates on the ’50 Years A Rebel’ Tour in December 2022. Tickets for the new shows in Cheltenham, Holmfirth and Manchester will be on sale at 1000 on Thursday 9 June and via steveharley.com 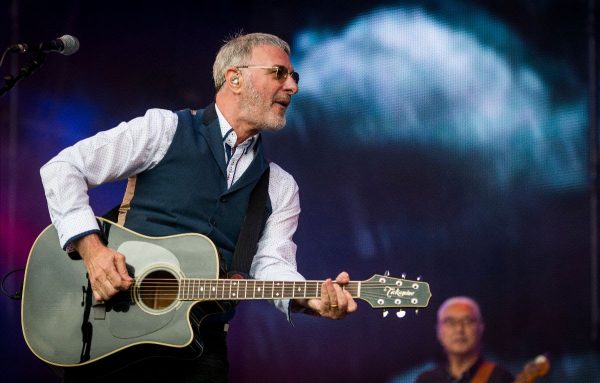