Just like their name and album title, Belgium sludge metal bruisers STAKE deliver their sound in caps rage. STAKE dish out a full-on sonic assault, and it’s in perfect sync with their soul-searching lyricism; dealing with some weighty topics, LOVE, DEATH and DECAY is an album that finds this quartet in a life and death struggle with their personal demons, and with the punches that STAKE throw, there’s only going to be one winner.

STAKE are a band born from personal adversity. Formed in 2005 as as Steak Number Eight in honour of vocalist Brett’s recently deceased brother, a name change in 2018 found the band shedding their juvenile skin in favour of a more measured sound, and it has come to fruition on their latest record, LOVE, DEATH and DECAY. Creating a feeling of something so huge and immovable that it can barely be comprehended, the monolithic title track opens the album in a truly grandiose fashion, and it sandblasts the listener’s skin with a wall of white hot sonics. However, STAKE are a band who understand musical dynamics all too well, and the dreamlike, “ambient” section mid-song acts as a foil to highlight and enhance the heavy sections that bookend the song. This theme will echo throughout LOVE, DEATH and DECAY as seemingly incompatible musical passages are married in a strange union, and the juxtapositions they create are quite startling, they constantly reposition the listener and demand your constant engagement.

While LOVE, DEATH and DECAY is not a concept album per se the themes of grappling and confronting your issues head on gives an overarching feeling of unity. That’s vitally important because STAKE draw on a wide range of influences that verge on an almost eccentric eclecticism. ‘Zone Out’ displays many progressive elements, and it’s repeating motifs are a hypnotists watch that mesmerise us, before the heavy riffage of ‘F*ck My Anxiety’ shock us back into the present like a hammer smashing skull. Despite existing within two different spheres ‘Zone Out’ and ‘F*ck My Anxiety’ make for easy bedfellows and flow together smoothly. With only one of the eight tracks clocking in at under four minutes, the songs comprising this album tend to veer towards the epic, but the elongated form allows STAKE to express their ideas fully, and things never feel forced or unnecessarily complex.

Due to the subject matter, LOVE, DEATH and DECAY is not always an easy listen, but it is always rewarding. It’s a kind of musical therapy that will leave you cleansed and refreshed at its conclusion. Balance restored. 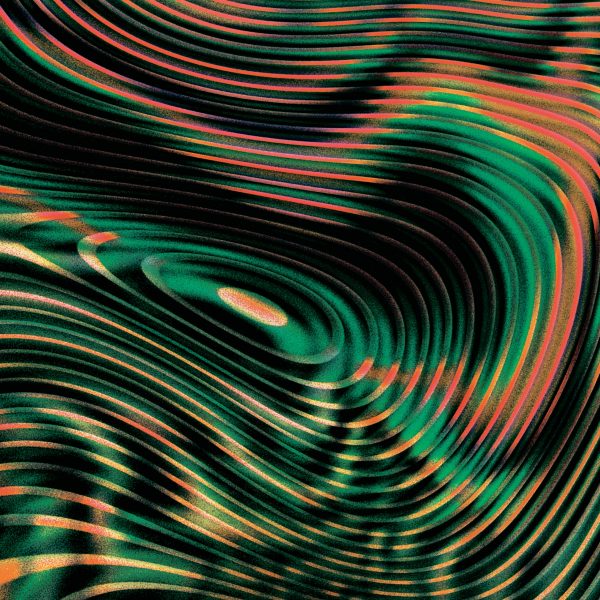