The word that comes to mind when listening to SOTO’s third studio album is confidence. They know what they are doing, how to do it and do so with brilliance to the point where they are able to transform a pop hit (Michael Jackson’s ‘Give In To Me’) to a gripping heavy yet lyrical metal track – to be enjoyed much more than the actual original.

Only formed four years ago, the band boasts full spectrum of what effectively is modern days’ heavy metal classics, backed up by the extensive experience of their vocalist Jeff Scott Scotto (ex Yngwie Malmsteen, Talisman, Journey, Sons Of Apollo, Trans-Siberian Orchestra, etc.). Very well known for his own work, he formed the band with the passion to return to his heavier roots, which he has achieved fairly well. SOTO are very typical representatives of power prog metal. The closest equivalent to their music is perhaps the material produced by bands such as Adrenaline Mob: aggressive yet mellow lead vocals, powerful tracks with fantastic guitar work and particularly prominent industrial, modern sound.

Origami starts straight to the point with ‘HyperMania’ without the to-be expected intricate solo, just pure raw power with the modern sound and beat that is typically credited to monsters like Rammstein. You will hear brief as if hidden gems, background guitar solos hinting of Jeff’s history with Yngwie Malmsteen, soon to be revealed as one of the band’s strongest points in the title track Origami. With the nuclear industrial solo building up, it features some heavy moments but is generally fairly melodic and very typical of the band’s style. This is why it comes as no surprise that this was chosen for a title track. In Jeff’s words, this is “what we call melody with muscle!” Here you will inevitably hear the unmistakable Yngwie style in Jorge Salan’s frenetic guitar work: “a proper blaster representative of the album!”

Altogether, this CD is formed around a core that glues everything together in a consistent, brilliantly presented heavy metal. There are slow intros, crystal guitars behind the voice, promptly followed up with heavy guitars (BeLie); raw power backed up with aggressive but still restrained metal (Dance With The Devil), soaring guitars and some very heavy episodes throughout the album. There is also the compulsory power ballad (Torn), as well as a bit of a surprising nearly dance rhythm with a wink in After Glow (think some of Dave Lee Roth’s experiments). World Gone Colder sounds particularly prog, matching the level of Dream Theater with the drum and bass work. Detonate deploys modern, nearly industrial sounding type of distortion plus the classical Yngwie guitar style, thus bringing together the variety of treasures hidden in this release.

It is good to see Jeff and his crew back in action, and good luck with their tour! 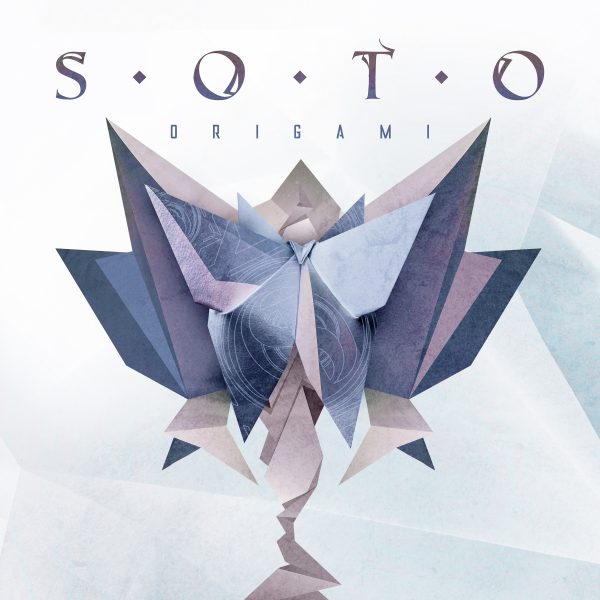