Since forming in 2012, it’s been a long road to Social Animals’ self-titled debut album. Years of self-financed tours, and a tantalising trail of singles have led up to this moment, and rarely has a debut arrived as fully formed as Social Animals. Fizzing and sparkling with character, it contains 10 tracks of the very best alternative rock and it seems certain to propel the band on to global stardom.

Some music immediately grabs you by the lapels and gives you a good shake and that’s exactly what opening track ‘Best Years’ does. With a nifty little drum beat and angular guitars that sparkle like shattered glass there’s something very cinematic about Social Animals’ sound. When you factor in Dedric Clark’s lyrical astuteness, a suggestive, literary turn of phrase ‘Best Years’ (as with all of Social Animals) should place acidic, David Lynch-type visions, in your mind’s eye. In fact, this album would make the perfect soundtrack for some really cool film noir (think Rumble Fish or Alphaville) yet, for all its high-mindedness tracks such as ‘Adults’ don’t bear over-analysis; it’s just a great, great, great song.

There’s a definite British feel to the band’s sound; New Order and The Cure are obvious influences, but their aesthetic is decidedly English too; there’s a defiant melancholy underpinning Social Animals that’s usually born under leaden, Manchester skies. However, a strong focus on song structure and melody sugars Clark’s lyricism somewhat and renders each of these 10 tracks earworm material. Just like The Smiths’ ‘There Is A Light That Never Goes Out’, the Social Animals’ ‘Always Be’ is great fun to sing along to but, considering the lyrical bent, it shouldn’t be. That’s just one of many tensions of opposites that pepper Social Animals; it’s tender, yet muscular while it’s deep and philosophical but steeped in popular culture, all of which makes for an intriguing listen.

Social Animals is an album that captures a certain moment in time and it comes encased with a feeling of drug-induced paranoia with all the loneliness and separation that entails. However, it’s themes are universal, and no matter how far in the past your teenage years are, this album will transport you back to those bittersweet times. It’s an album that attacks your heart and head simultaneously, with each note plucking at your heartstrings whilst drilling a hole to the centre of your cranium. From opener ‘Best Years’ to closer ‘Together’, there’s not a duff track on this album and you’ll be playing it over and over and it’ll soon rise to the top of your playlist.

The buzz surrounding Social Animals has been building for several years and the singles they’ve been drip feeding the general public has only heightened the expectation. Like a volcano erupting Social Animals finally hits the streets, and it doesn’t disappoint. 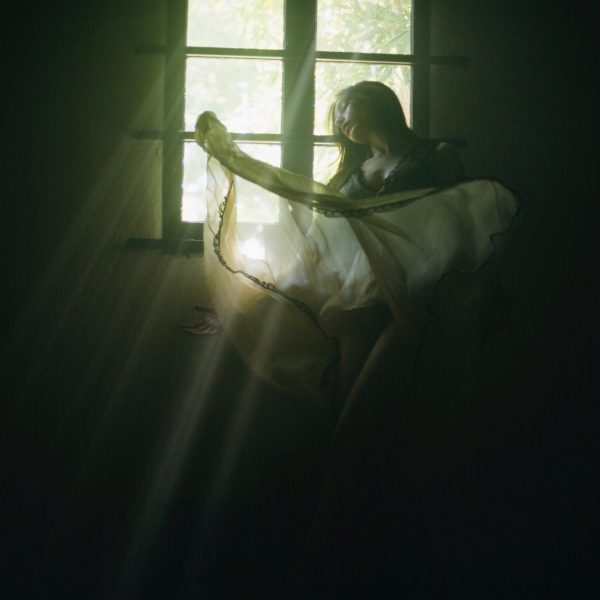