While drawing their inspiration by nature – hailing from the arresting South of the Netherlands – and the colorful, musical facettes of desert, southern sludge and psychedelic rock, SMOKE creates an intense fusion of melody, groove and hard hitting riff tornados.

The Dutch trio release their first full-length album on 27 May, entitled The Mighty Delta Of Time, via Argonauta Records but today, they not only shared some new album details but a music video for their second single, the haunting southern rock juggernaut ‘Motion’!

Says the band: “Motion is the second single release off our upcoming album The Mighty Delta of Time a groove oriented track with clean resonators strumming heavy on a growling bass line that’s supported by a wild drum beat placing you dead center in the Smoke Bayou. 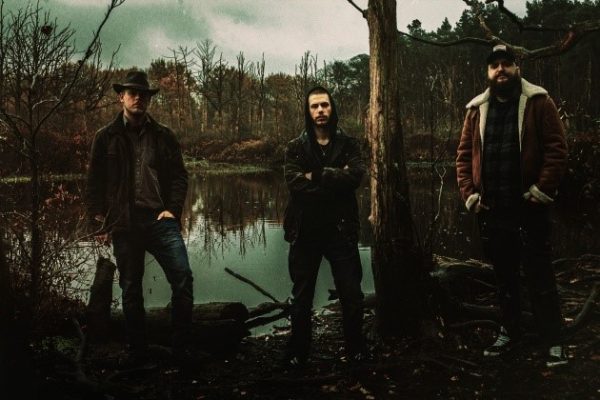 “Growing up around the ocean, wetlands and forest we have a strong connection with our surroundings. Having backgrounds in farming and preservation we see a lot of damage and change in the environments we grew up in. Motion talks about the way forward and protecting what is around us.

“Let us take you with us on a trip through our Psychedelic Swamp with this Rock groover and share some of our family gumbo with y’all.”

The Mighty Delta Of Time is slated for a digital release on May 27 via Argonauta Records with a CD edition to follow in the not so distant future. Fans of southern and desert rock, psychedelia yet sludge metal sounds and a vibrant fusion of all that is heavy, melodic and groovy, should watch out for Smoke’s upcoming debut, as it may become a favorite soundtrack of your summer! 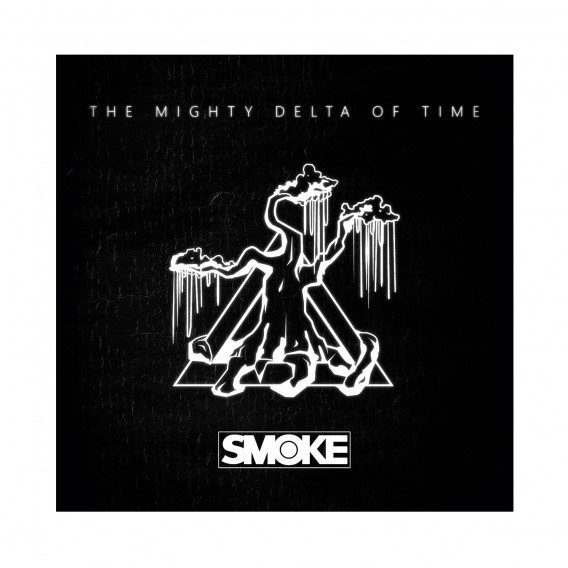