Imagine a movie about the average human mind during the summer of 2020.  Quick cuts from spinning close-ups of frantic looking eyes; spinning overhead views of someone on a bed, wailing with their hands stuffed into their mouth; extreme close ups of eyes in fits of hysterical laughter and vomit-inducing fear all at the same time; everything drenched in rich pinks, yellows and reds, with backgrounds in the deepest possible blacks…Or save yourself the effort of imagining such things, and listen to the new 12” from Sly & The Family Drone!

Not only do they have one of the names in music today- and not only do they have one of the best selections of T-shirt designs you will find at any live show- they also repeatedly church out disorientating fever dreams, the likes of which one inhabits rather than listens to.  Take the deliciously titled “A Black Uniformed Strutting Animal”: my internal monologue guided me through the wall of noise (I forgot to turn my speakers down, I admit) so that I heard myself thinking “ooooh, sounds like Naked City….no, definitely Bitches Brew era Miles…no, it’s too much like dub…” and that was all within about the first 20 seconds.  What sounds like throat singing on “Sunken Disorderly” rises out of the mire of sound like Martin Sheen from the Nyung river, before returning to the murk.  The sounds are either in half-light so that you have to squint, or oppressively close. Even the less pounding moments like “Tsukiji”- seething with layered electronic pulses and intensifying echoing loops- feel like someone’s guilt trip psychically manifesting itself onto the white noise of a TV screen. Nothing is comfortable here.

It’s too easy to call it noise.  Drums, bass (more Black Pus than Lightning Bolt) and electronics are woven into a gordian knot, impossible to untangle except with a brutal cut.  The saxophone slices in and out, then lingers over the surface in such a way that everything appears deliberate, yet the rasp of it feels like someone is exorcising themselves. This isn’t someone using volume as a replacement for doing something genuinely interesting.  It’s a band who have mastered improvisation to make it sound deliberate, and made rehearsed numbers sound as disjointed as possible.  I was continually reminded of footage of piles of worms or blood splatter patterns: the writhing of the bodies and the slow viscous descent of the blood has all the appearance of randomness and nature unchained- but where there’s biology, there’s physics too.  Order in the chaos, chaos in the order.

By the time I reached “My Torso is a Shotgun”, I was spent.  It was easy to feel like one had wandered into the labyrinthine corridors of an Argento horror movie where the music appears from every doorway of a once familiar but now alien apartment.  The same happens if you see them live.  There is no corner of the room that isn’t reflecting their vibrations or oozing with their sound.  The chances of seeing them in the raw flesh is now close to zero, for a while at least, so skip some sleep and dehydrate yourself; let yourself sail into the Heart of Darkness for a while, and remember what it was like to let music do things to you that you can’t explain. 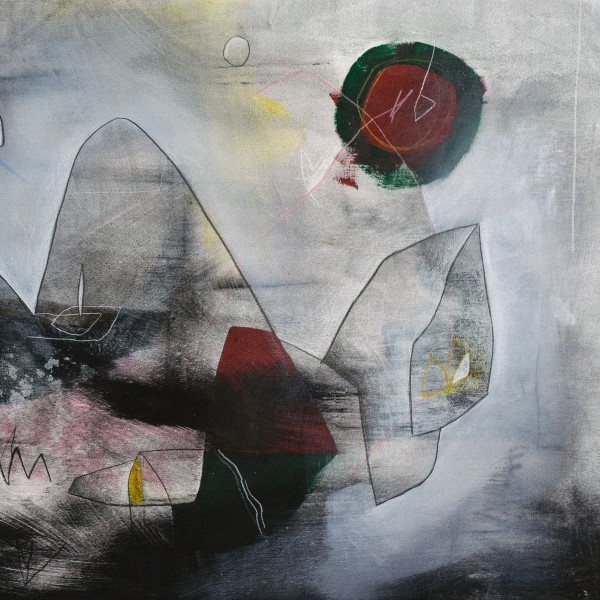