Skindred don’t do bad gigs. Skindred don’t do good gigs. Skindred don’t do great gigs either. No they don’t. Skindred do phenomenal gigs. And with just three shows for the Night of the Living Dred tour, Benji and co. are bringing the noise to KK’s Steel Mill for one of ‘em. And it’s on a Saturday night too. Great venue. Great band. Beer. Dancing. Everybody dancing. Yes, everybody. And that’s even before the band are on stage. Queen’s ‘Don’t Stop Me Now’ plays over the PA and fists are in the air, the crowd is singing, the crowd is dancing. And even though the band is expected to come on stage after that track, instead comes ‘Blitzkrieg Bop’ by The Ramones, and again, the crowd is singing and dancing. Then comes AC/DC’s ‘Thunderstruck’ and this time – this time – they are definitely coming out. Why? Because that’s their jam. ‘The Imperial March’, resplendent with funky beats, begins and the crowd goes nuts.

From ‘Sound The Siren’ through ‘Pressure’ (featuring a bar or two of ‘Back in Black’ by AC/DC) into ‘Rat Race’ and ‘Machine’, Benji and co. are on fire and the crowd is in the palm of Skindred’s hands. Well, they would be if they’d stay still for just a blimmin’ moment. But nobody wants to. And I don’t think anybody could even if they wanted to. Skindred write songs that make you move. Resistance is futile. The music starts, the body takes over, and normal service is resumed three, maybe four days later. ‘Ninja’ slays. With a riff and rhythm like that, how could it not? High jinks is in the air, Benji is jovial and joking throughout the set, and there’s a feeling of fun and frivolity filling the room. So much so that 2Pac’s ‘California Love’ goes down a storm and ‘That’s My Jam’ – Benji wearing the big cat’s shades throughout the set – gets all fists in the air once more.

But Skindred have a tender side too. Their music is about seizing the moment, realising that the here and now is all we have and should be embraced. Relating a story about a close friend of his who had been diagnosed with cancer who he kept meaning to visit only to find that on the day that he eventually did go, had passed away, Benji assures he’s not playing for pity points. No, he’s simply encouraging us all to put aside all that bullshit that we think is so important and tell our friends and family how much they mean to us, ‘Saying It Now’ hammering home the message with just he and ZZ Top-bearded Mikey Demus on acoustic guitar on stage.

‘Kill The Power’ kills the set. But we know they’re not going anywhere. Encore opener ‘Nobody’ raises the roof, as does ‘Big Tings’, and so does a cheeky cover of ‘Boom! Shake The Room’ by DJ Jazzy Jeff & The Fresh Prince. T-shirts at the ready, we’re left with ‘Warning’, a sea of swirling T-shirts spills the collective’s evening sweat around the room. And so, very happy and very sweaty – likely someone else’s after that last track – a bunch of Black Country music fans leave KK’s filled with the joys of spring. Yeah, it’s November, but we feel far too good to be wintery and shivery and miserable-y. Like Benji said, “This is a celebration of life!” No, Skindred don’t do bad gigs. Carly Simon’s ‘Nobody Does It Better’ plays over the PA as we leave. True that… 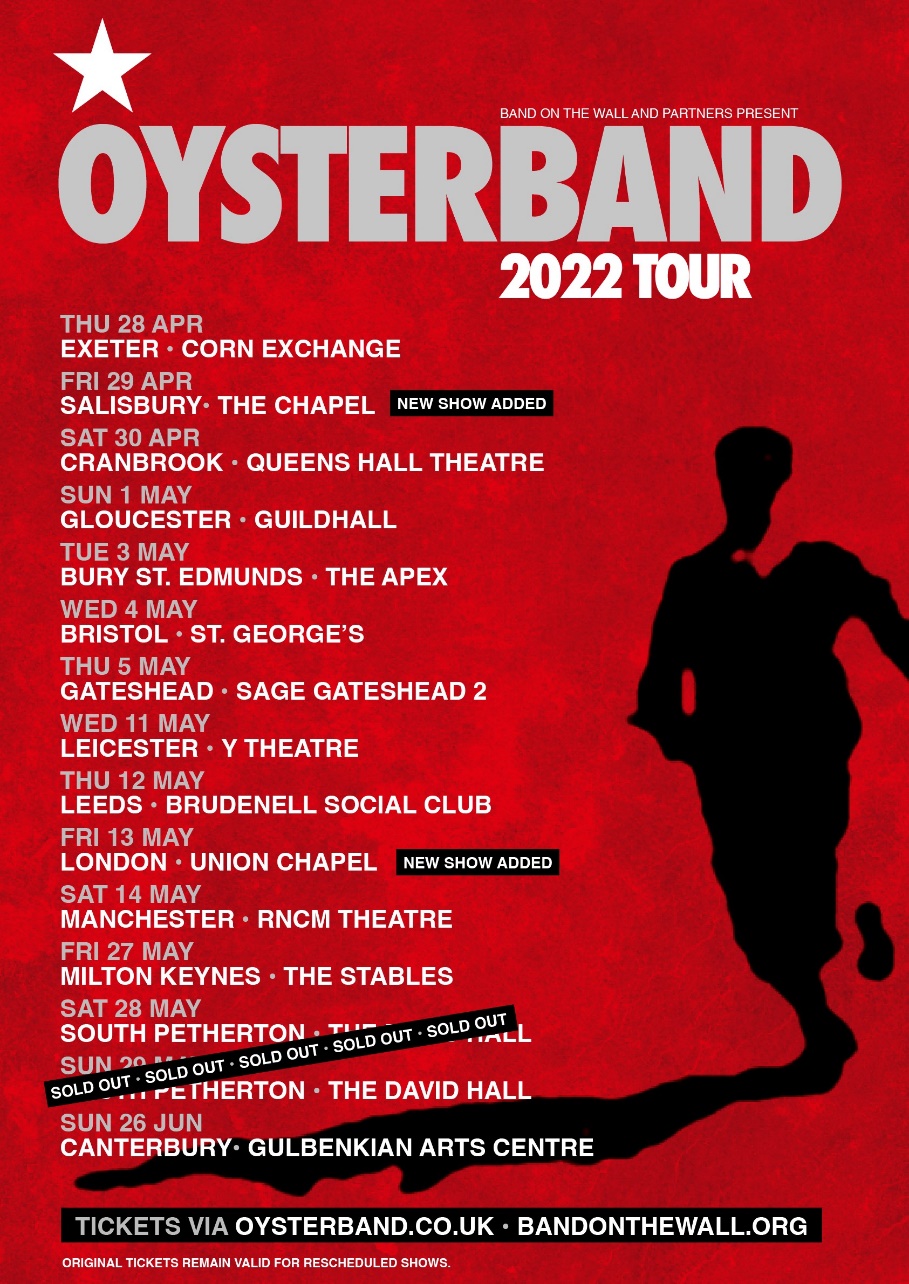