US headbangers Sevendust have unveiled a new video for the next single from their twelfth studio album, All I See Is War. “Risen” is a live performance montage clip, filmed during the band’s recent show in London at the O2 Academy Brixton, during the band’s first UK tour in seven years. Dan Sturge, known for his work with Alter Bridge, directed the clip.

Released in May 2018, ‘All I See Is War’ picked up notable critical acclaim, with Rock Sound stating, “impeccably slick… the quality of these songs remains undeniable.”Kerrang! added, “a surprisingly contemporary return,” praising frontman Lajon Witherspoon as “the velvet-throated singer sounding every bit as impressive as he did at the turn of the millennium.” Total Guitar lauded the band for “consistently strong albums, packing heavy hooks, soulful vocal harmonies, and inventive rhythms,” while Classic Rock commented, “the Atlanta band’s best album in years… a solidly emphatic musical statement.” Powerplay declared it a “masterpiece of sound… emphasising the band’s artistry to its full potential.” Upset and Metal Hammer championed Sevendust’s stalwart history; Upset complimenting, “Twelve albums in, they still know how to rock,” with Metal Hammer praising the band’s “enduring appeal.” 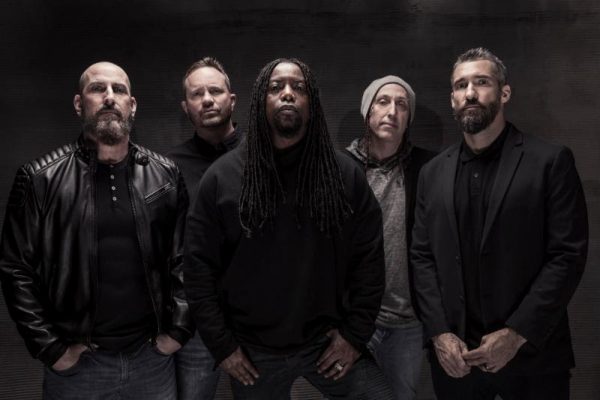 Last month, Sevendust wrapped up a successful tour of the UK and closed out 2018 with 3 hometown shows in Atlanta. The New Years Eve show was broadcast live via SiriusXM and the band performed their second release Home in its entirety, a career first for the band. Sevendust will be heading to the high seas on this years Shiprocked cruise before headlining the US throughout February with special guests Tremonti. Cane Hill, Lullwater, and Kirra will also be on the upcoming run of US dates. Fans can go to Sevendust for more information on the tour, VIP packages, and ticket purchase links to all shows.