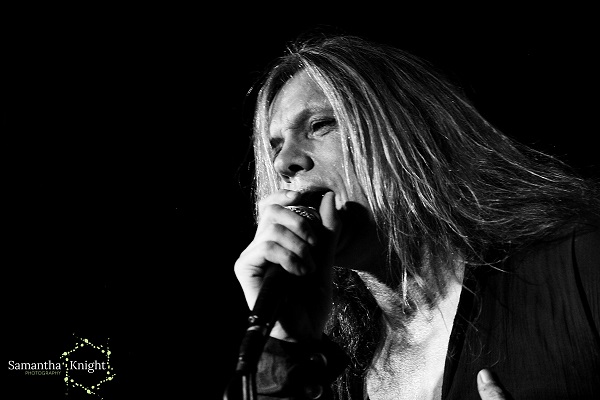 Arriving just as Voodoo Sioux’s set was finishing, by the booming crowd response, I can only surmise that they had just delivered what was needed to kick the night off. That the ovations were followed by a voluminous crowd moving from the venue into bar can only be interpreted as a sign of the band’s success this evening. 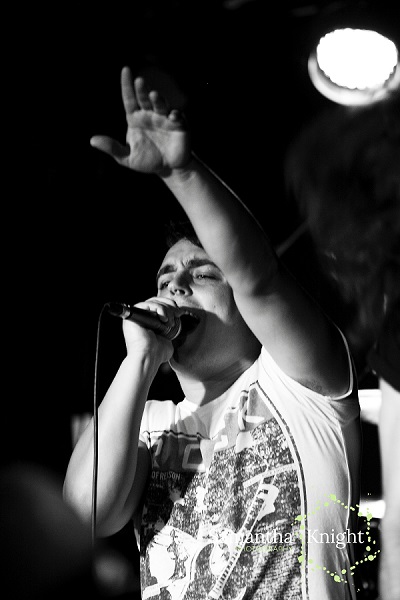 Midlands band Piston took a chance opening with a new song – well, new to those that had seen or heard them before – but it paid off. In their 35-minute set, Piston packed it with a bunch of classic rock tunes tinted with blues riffs, melodic vocals, and a bunch of catchy choruses sure to have this – or any – crowd wanting more. But while they may sound like a top calibre rock band, tonight, one half rock, the other half high street, they don’t look like a rock band. The unified image such as in their video for ‘Leave If You Dare’ is what we should be seeing on stage.

Think me petty but with many singing their praises – and rightly so – this is a band with potential for much greater success and every aspect of their live show should reflect that, not just their music. Suffice it to say that when they close their set with a Creedence Clearwater cover, they get the huge response they deserve. And with performances such as these, we should be seeing much more of Piston in the future. 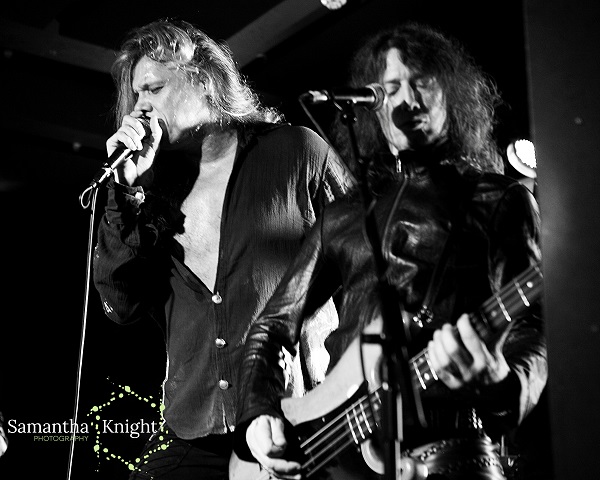 With twenty seven years of performance to his name, it’s safe to say that Sebastian Bach has his live show nailed. Arriving on stage with as much charisma as cool calm, he opens with ‘Slave To The Grind’, a track that he knows will immediately unite band and crowd and kick the evening off to a killer start. His six-foot rock stature making the guitarist and bassist look like extras from Return of The Jedi, he towers over his diminutive bandmates and has a commanding onstage presence. But Bach has yet to contend with the low ceiling and comparatively small proportions of the stage of the Slade Rooms. And so, with his mic swung on a much-shorter-than-usual tether just a little over his head – “Ya gotta work the space!” – this venue may be a little too small for him, but that’s to be no deterrent. 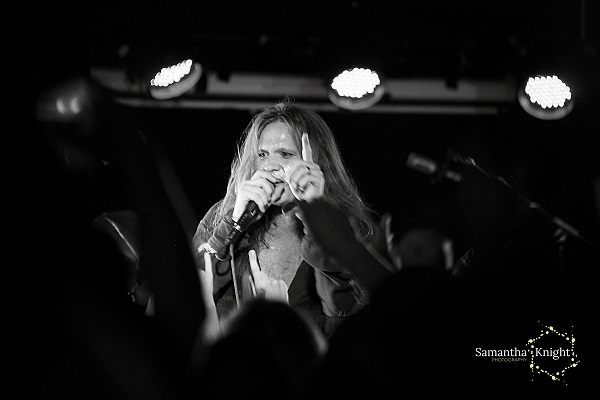 In an all-too-brief thirteen-song set list comprised of nine Skid Row songs and only four solo tracks – all from new album Give ‘Em Hell (reviewed here) – Bach and co. give the audience a show to remember. The newer material goes down well, the crowd already knowing the tracks well enough to join in, but it’s a shame that there’s no material from his other two records with two, Angel Down and Kicking & Screaming having more than a few tracks that would have sat well amongst what was played tonight. The crowd hang on his every word, singing along, punching the air, and headbanging as if on cue, and as the Slade Rooms get hotter and hotter despite the emergency exit doors flung wide, the crowd gets louder and louder. 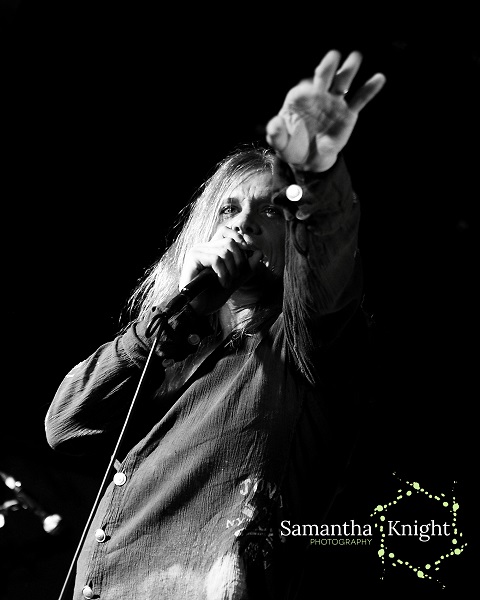 “It’s so hot up here, I’m gonna pass out! I’m not even joking!” spurts Bach, his shirt wetter than Wolverhampton in its usual summer. “I used to drink Jack Daniels and coke; now I drink Gator Ade!” Yep, it’s hot in here. Predictably, ‘Monkey Business’ goes down a storm, as does Dimebag Darrell’s favourite Skid Row song, ‘I Remember You’, and with new track ‘All My Friends Are Dead’ leading into inevitable show closer ‘Youth Gone Wild’, Bach leaves us with the immortal words: “Thank you Wolverhampton. I’ll see you in the shower!”

Set list:  Slave To The Grind; Temptation; The Threat; Big Guns; Piece Of Me; Harmony; 18 And Life; Taking Back Tomorrow; In A Darkened Room; Monkey Business; I Remember You; All My Friends Are Dead; Youth Gone Wild