Salem’s Bend from California is the brainchild of guitarist/vocalist Bobby Parker. Following some time experimenting, in his garage, with recording techniques; Bobby mastered the album last year and it went up on to Bandcamp in December 2015. It was there where the music gained a lot of attention and things started gathering pace. Now a three-piece touring band, Salem’s Bend are signed to rock label Ripple Music and are about to formally release the album on physical formats.

Right from the tapping intro and racing beats of opener ‘Balshazzar’ it is clear where this record will take you. Coming off like a desert rock Thin Lizzy, Bobby’s vocal stands out over the brilliant guitar work. ‘Queen of the Desert’ builds to its screaming climax by way of a Plantesque vocal style and fuzzed up riffs, whilst the influences of band become more apparent.

The brilliant ‘Losing Sleep’ is wrapped up in a massive QOTSA bundle, from the guitar, right down to the smashed up drums. ‘Sun and Mist’ offers up a 70’s hard rock track, with a funked up bass and sonic shredding guitar solo. As with a few other album releases that come to mind from this year, there’s also the spectre of early Sabbath or mid era Zeppelin being invoked, particularly on tracks like ‘Mammoth Caravan’. Not that it matters, but if you want to wear your influences on your sleeve, what better bands are there?

The LP closes with ‘A Tip of Salem’, a dark bluesy crawl, that grows into an epic explosion of blistering guitars and ends heavy and pounding over some spectacular guitar riffs and cymbal work just like witches at black masses!

Bobby and his crew make this sound all too easy, given the technical processes that have been employed to write and record the songs; the music just flows effortlessly. As debut albums go, this and the debut record by The Judge (also on the same label) has to be one of the best I’ve heard in a while; the record is an instant hit, and it’s a great listen, rocking from start to finish. You can really tell that this is a set that will blow your ears and mind live.

It seems that Ripple have had an incredible second half to 2016; I don’t know how and where they are finding these bands, but long may it continue. 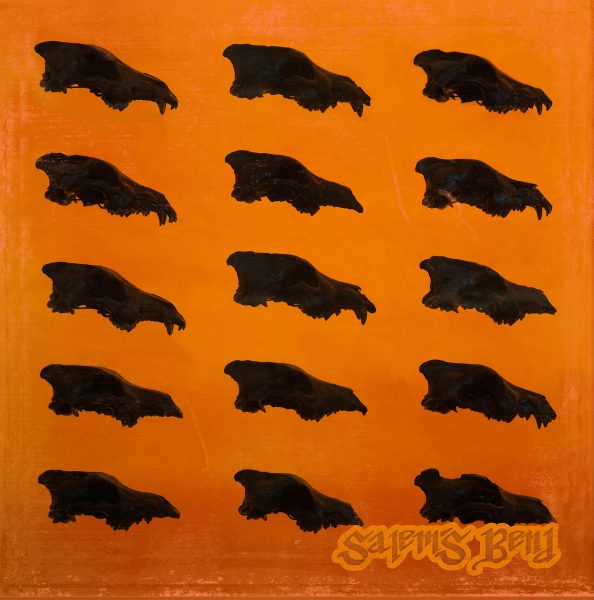