Roger Waters has today announced that his pioneering ‘Us + Them’ tour will visit the UK next year. Roger Waters is set to play across the country, including a night at Arena Birmingham, when his critically-acclaimed show comes to Europe in summer 2018. 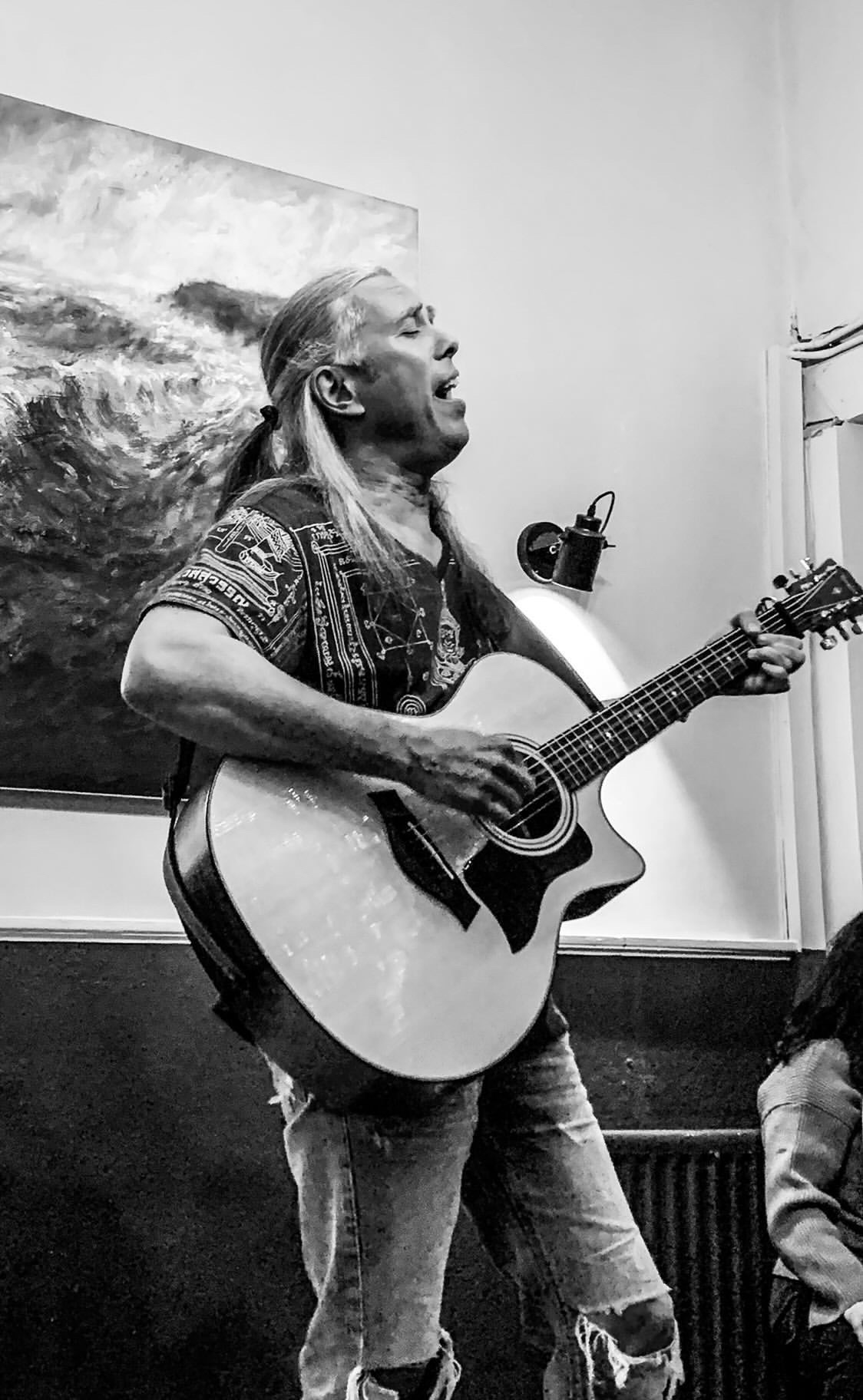 Us + Them, which is currently touring North America has garnered rave reviews – with the setlist called “spectacular” and the production referred to as “eye-popping.”

The show features songs from Pink Floyd’s greatest albums (The Dark Side of The Moon, The Wall, Animals, Wish You Were Here) plus some new songs from his new, best-selling album “Is This the Life We Really Want?,”.

Roger Waters – Us + Them will tour Europe and showcase highlights from Waters’ groundbreaking body of work. The title is derived from the 1974 track “Us And Them,” from the multi-million selling Pink Floyd album The Dark Side of the Moon. His legendary live performances are renowned as immersive sensory experiences featuring high class, state-of-the-art audio visual production and breathtaking quad sound. This new tour promises to be no exception, following months of meticulous planning and visionary craft, it will inspire crowds with its powerful delivery to take the audience on a musical journey.

Roger Waters – Us + Them marks Waters’ first return to Europe since The Wall Live (2010-2013), his sold-out world tour which was seen by more than 4 million fans globally at 219 shows and remains the highest grossing tour by any solo artist in history.

After 63 sold out shows in the US and Canada in 2017, Roger Waters ‘Us + Them’ tour will visit Austria, Belgium, Bulgaria, Croatia, Czech Republic, Denmark, Finland, France, Germany, Holland, Hungary, Ireland, Italy, Latvia, Lithuania, Norway, Poland, Portugal, Russia, Spain, Sweden, Switzerland and the UK in 2018. Head to www.rogerwaters.com for more information.