Reviewed by Brian McGowan and released on Store For Music Records, 23 February 2018.

Another powerful offering from Store For Music. Three of Kotzen’s strongest releases from the nineties, each awarded 3 tracks from his 1996 album, Wave Of Emotion.

Kotzen is something of a restless musical spirit, never settling in the same spot, always wanting to live his own dream, or at least explore it. Witness his short tenures with Poison and Mr Big.

His reputation is of course as a guitar player, and then some. But behind that, he always has something to say. Any and all of his albums could be titled Something To Say. His lyrics dig below the surface, exploring the fault lines of love, life and loss, biting and stinging through a dizzying array of emotions. His melodies are robust, weaving the classic, street savvy sound of Bobby Womack into the blue eyed soul of Hall&Oates, then liberally lacing the music with bluesy licks on his favourite guitar/s (see title).

If you ever wondered why The ‘Stones chose Kotzen to open for them on their “Bigger Bang” tour of Japan in 2006, then witness the title track’s sway and swagger. A subdued but ever present Hammond B3 adds that all important stamp of bluesrock authenticity, but it’s Kotzen’s thick cut riffs and Atma Anur’s thudding percussive beat that creates the song’s unstoppable force.

Other picks would be ‘Faded’ and ‘Let Me In’, both locking onto a funky, Glenn Hughes groove. Too much plot and not enough content perhaps, but Kotzen’s guitar has the musical presence of a prizefighter, facing you down with confrontational intensity.

What Is is the one. The other two revolve round this 1998 release. There are tuneful, densely constructed rock songs – with welcome shades and shapes of Kings X deep down in the mix. There are smoky, country flavoured rock songs, sweetly flavoured with unarguably the most immediate, embracing melodies Kotzen has written.

‘Too Deep’ echoes the Stonesy twang of Something . . ., setting us up nicely for an album of immersive, free flowing rock’n’roll. ‘You Got A Fire’ takes a meandering journey through Philly soul and the sound of the American south, as immortalised by the songs of Dan Penn and Spooner Oldham. The album’s other real standout, ‘Angie’ settles into a satisfying, slow burn groove, always threatening to ignite, but is all the more enjoyable ’cause it doesn’t, allowing Kotzen’s fluid, graceful guitar motifs to make the running.

Claiming these songs as the “standouts” is marginal. This might be his most consistent effort from a considerable body of work.

Break It All Down

… and build it all back up, it would appear.

Kotzen is exploring his artistic limits on this album, but it’s far from being experimental. The music here is rhythm’n’blues percolated through multiple guitars, orchestrated and arranged around some high calibre songwriting, offering all the warmth and perspective of music played and recorded on valve driven amps and custom built consoles.

Lyrically, it’s probably the weakest of the three, as though by focusing so intently on the music Kotzen took his eye off the message. But the songs are sturdy and the axework sharp, it’s like listening to a seasoned craftsman testing out new approaches, pulling and pushing his skillset into new, stretched out shapes.

With Doyle Bramhall’s syncopated rhythms rippling under Kotzen’s smooth, blues axework, the chart friendly ‘The Feelin’s Gone’ and the airy, melancholic ‘Some Voodoo’ emerge as the strongest cuts. That said, the stripped down funk of ‘Live A Little’ – a spirited appeal to our adventurous streak, that chugs along on a thick bed of rolling arpeggios and a battered B3, gets close.

Essentially four albums on 3 CDs, and a collection worth your hard earned. 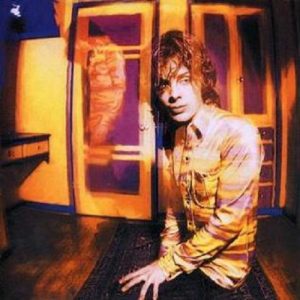 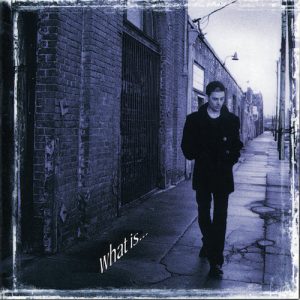 Break It All Down: 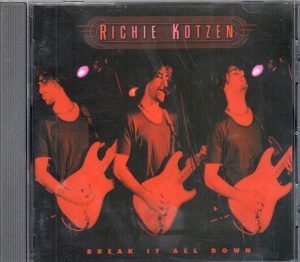