Canadian musician Rhys Fulber is perhaps best known for his work electronic industrial pioneers Front Line Assembly, while in capacity as a producer he’s added his magic to releases by such luminaries as Paradise Lost and Fear Factory. His solo album, Brutal Nature, is a concept album of the highest order and it’s accompanied by an equally expansive sound.

Opening to a pounding, mechanised beat ‘Central State Institute’ finds Rhys Fulber sculpting sound to build a huge, monolithic structure. Gradually adding layers of synths means that ‘Central State Institute’ reaches towards the heavens and leaves the listener feeling dwarfed beneath its towering enormity. Akin to a piece of Le Coubusier architecture it’s full of sharp, angular, geometric lines and its repetitive, metronomic beat mirrors the facade of such a building. As the album title suggests this is a concept album that explores the relationship between nature and man, most notably the latter’s encroachment on the former. Like some obscene triumph over nature Brutalism scarred the earth; and they’re a pair of opposites seemingly locked in an eternal struggle. This first track, with a sound so huge it evokes images of something incomprehensibly large, foreshadows themes and motifs that will echo throughout Brutal Nature.

Guest vocalist Jeza brings an ethereal tone to ‘Chemical’ and it’s an intriguing tension of opposites between organic vocals and glacial, surgical synths. Ghostlike and wispy Jeza floats from speaker to speaker as if an angel gliding over a barren landscape and the refrain of “chemical” will haunt you long after the song comes to an abrupt halt. Stomping like an angry giant ‘Marginalized’ is heavy as hell and, if you added some raucous guitars, it could quite easily be a track from Fear Factory’s Demanufacture. However, Rhys is not all shade and there’s moments of light such as the ambient ‘Fragility’. Mirroring his work with Delerium it slowly wraps it tentacles around the listener and, by subtly manipulating tonality and timbre, makes for an other-worldly listening experience and it’s these sonic shifts which make Brutal Nature ebb and flow perfectly.

It seems as if there isn’t a style of music that Rhys can’t turn his hand to and conquer and while such an encyclopaedic knowledge could result in an eclectic mish-mash, Brutal Nature benefits from having a strong focus. The arcing concept is just loose enough for the listener to infer their own meaning, yet it threads the album together into a cohesive whole. Brutal Nature is a glimpse of a not-too-distant dystopian future with ‘Pressure’ being a machine constantly short circuiting and the haunting ‘Night Render’ akin to a pillion ride through a neon lit, rain soaked, Blade Runner cityscape. Due to its multi-textured production Brutal Nature is an album best experienced via headphones for a truly immersive experience. The penultimate ‘Nature Reclaims’ creates an aura of calm before the still is shattered by closer ‘Stare At The Sun’. The perfect vehicle for guest vocalist Sara Taylor (from industrial hardcore band Youth Code) it’s a hard-hitting dose of EBM that creates an unsettling finale.

Oscillating between an Orwellian dystopia and a Wellsian utopia Brutal Nature is an album that thrives on juxtapositions and constantly repositions the listener. And while it’s not always an east listen, it’s always rewarding. 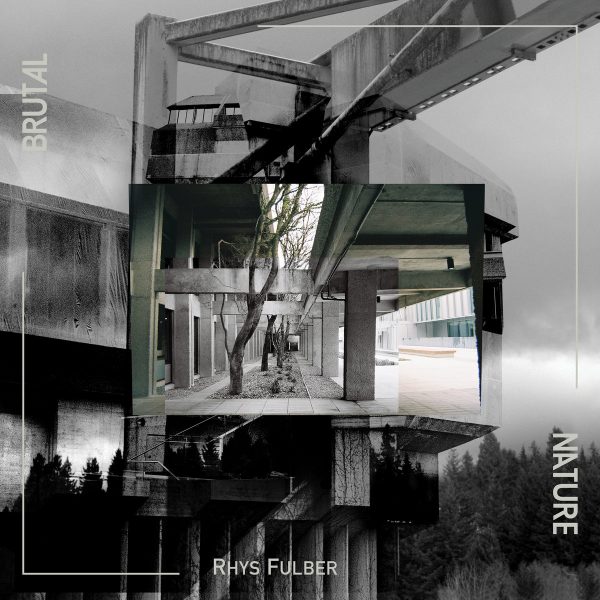