Oh dear, there appear to have been a few changes in the Ragnarok camp of late. First, bassist Dezepticunt, after laying down the low end for this album has now left, leaving the bottom end of the band agape and awaiting the entry of a new member. Second – and perhaps most significantly – Jontho, the only original member in the band, has upped sticks and handed over the drum-battery duty to Dauden drummer Malignant and taken over as vocalist. According to the promo it’s “a bold role-swap”. No it’s not. It’s a very good move.

Not to discount Hansfyrste, Hoest or Thyme, but it’s a move that has served Ragnarok well. With three vocalists of such high standards before him, it’s clearly not a decision that the band made lightly, particularly when it came to writing and recording album number eight for these Norwegian black metal stalwarts. Jontho’s style suits the music, an important factor when considering shifts in any band’s line-up, so yes, of course it does. But while he retains that necessary black metal barb, it’s the clarity in his delivery as much as the fluidity that he brings that makes him stand out. All that head-down-in-the-complexities-of-rhythm-for-twenty-one-years stuff has served him well. That’s not to say that Psychopathology is a showcase for Jontho and his vocal capabilities. Such an album would fall flat on its back before the first track was half way through.

Okay, so is the album any good? Yes. It is. There you go. Review done. See you later. Not enough? Okay. Malediction did what “Norwegian black metal” should do: it refused to move. It stuck yet another stake in the ground for black metal and asserted that those that intend to veer from the path of its origins were no more than imitators and impostors. Psychopathology does exactly the same. “Progress” is not what Ragnarok have ever been about. This is a band that has stuck to their guns and produced black metal throughout their career. Devastating, devouring, destructive and refined, there’s a majestic defiance and assertion to this album that transcends the “fashions” of black metal that have plagued any and all attempts to transform the genre into something that it’s not. As ever, Ragnarok have produced a black metal album par excellence. Another one. 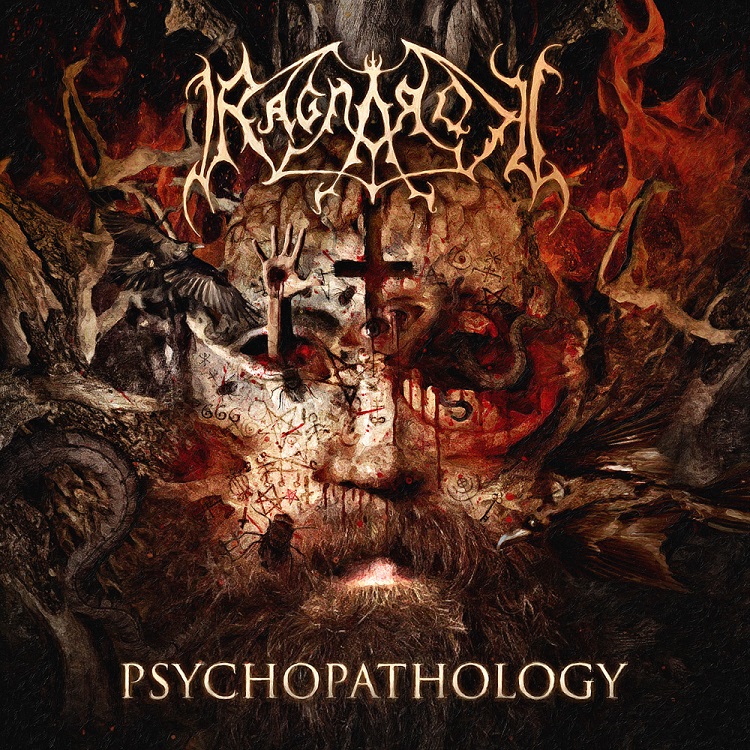