If you’ve come across these post metal instrumentalists before then their newly amended name – now in initial form only – will be an acronym you can unravel. For the uninitiated PSOTY stands for Pet Slimmers of the Year. So with that cleared up,  we can get down to Sunless which of course in keeping with their previous work, is an appropriately aligned album title for a band who spend most of their time in the shadows.

The Cambridgeshire quartet are now into their second decade together, the first notable for a couple of impressive EPs that secured a deal with Candelight, cemented by the release of their debut album Fragments of Uniforms in 2014.

Sunless is an impressive follow-up from the moment the invigorating ‘Oil Blood’ kicks in, the first single taken from the album. It’s rumbustious stuff with a domineering demographic in which PSOTY explore every crevice of a constantly shifting soundscape. The overall texture is dense and dramatic with rhythmic sweeps crushing through a congested stage at regular intervals. This was the first track the band created when starting the album process in 2016 and its darker shades spread like a contagion across most of the tracks here.

The Fens four-piece have always adhered to a less-is-more approach with vocals, similar in style to the likes of the inimitable Bossk. The second composition is the first of several instrumentals, launched by some crushing percussive attacks before the wider picture opens up to reveal a new dimension of dramatic sweeps, urgent and emboldened, as PSOTY attack their weapons with venom, building to a tumultuous climax.

The mood altars on ‘Watcher of the Abyss’ with distressed vocal cries in tandem with a slower symphony, although again one in which the four band members interlock musically with a natural freedom across its 10-minute duration. PSOTY’s sound is now polished to perfection as you would expect from an album that has been a project for a few years. At times it carries echoes of Amenra and there’s certainly the same passion around PSOTY as with the Belgians.

The atmosphere takes on an altogether more sombre tone across the almost galactic graze of instrumental ‘Acheron’ which then fades contentedly into ‘Queen of Hades,’ another instrumental but one infused with broader strokes that take on a heavier form the further into its eight-minute journey we go.

In contrast ‘Charon’ is a fleeting but evocative punctuation point, ethereal edges folding into each other against an ambient canvas in a style reminiscent of the Cocteau Twins.

Two eight-minute tracks make for a satisfying ending, with combinations of impressively woven weighty threads sharing space with majestic melodic grooves, ‘King of Ephyra’ holding your attention in a vice-like grip from the first note to the last.

Review by Paul Castles
Sunless is released via Candlelight Records on 13 September, 2019 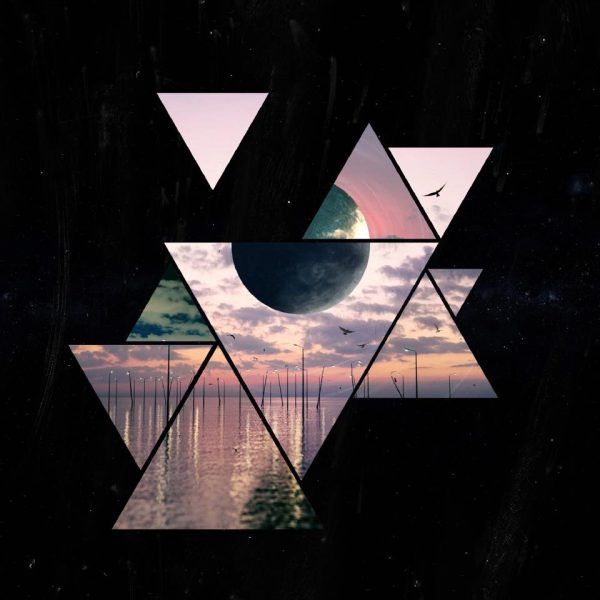