English supergroup Asia celebrate their ruby anniversary in style with the release of a 5 CD box set The Reunion Albums: 2007-2012. 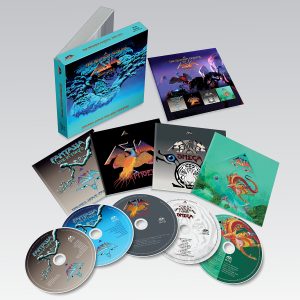 Presented in a collector’s edition box designed by legendary artist Roger Dean (who produced all the original artwork) the painting that adorns the box is previously unseen while the cover of Fantasia has now been updated by Roger. This collection brings together for the first time these four key albums and presents them in one beautiful package.

Housed in a gorgeous clamshell box this set is released via BMG Records and is available now from here. 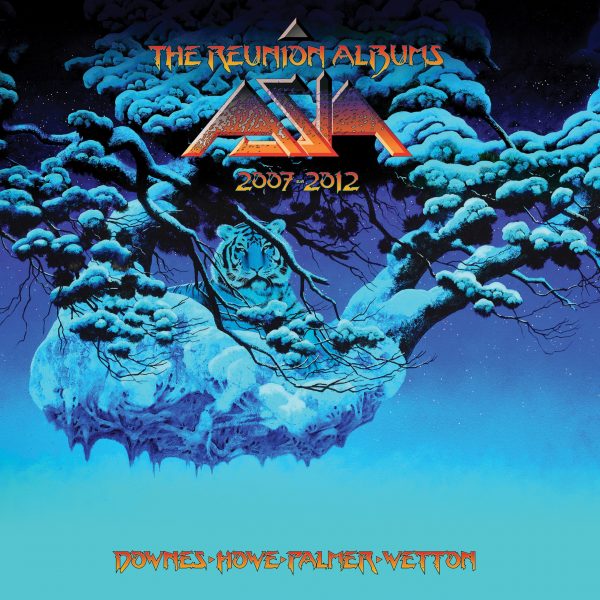