Although Polynove Pole first emerged blinking into the West Ukrainian sunlight 15 years ago their development has until now been a little stop-start. On the back of a demo release the symphonic doom outfit from the city of Lviv were invited to join the bill at a few local music festivals.

Things were looking promising and 2008 saw their debut EP Pure Souls quickly followed by a first full length release in On Seven Winds. The following year they released another EP, Under the Cold Stone, at which point Polynove Pole’s progress seemingly stalled with line-up changes drawing a natural line in the sand which pretty much remained in place for almost a decade.

Well now they have taken the opportunity to finally step over that line. On the Edge of the Abyss signals a significant step forward for Polynove Pole and one which should introduce them to a deserved wider audience.

The album was actually released over a year ago via Ukraine’s Moon Records, but some refreshed packaging, more determined marketing and the addition of a live concert, now sees it connecting with the volume of audience it deserves.

On the Edge of the Abyss is a heady cocktail of theatrical doom enhanced by bewitching soprano Marianna Laba, who also performs with distinction as soloist with the Lviv Philharmonic. The full range of her professionally trained vocals simply bedazzles on a song such as the magnificent ‘Night Birds’. 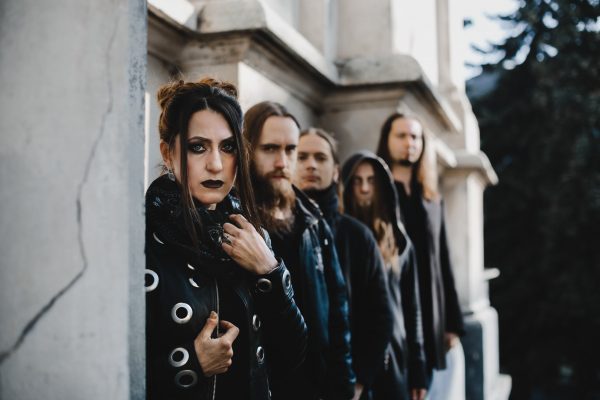 Providing the rough to Marianna’s ‘smooth’ is bassist Andrey John Kindratovich who comes in with the deep gravelly growls, the two distinct vocal styles helping to shape the overall symphonic sound that Polynove Pole pull together so attractively.

The tempo varies throughout. It’s certainly not knuckledragger doom. The grooves are allowed the freedom to ebb and flow, with softer elements, such as on the album’s closing title track providing the solace before the storm is whipped up, driven by keyboard player Andriy Division and some inspired guitar playing from Yuri Krupyak.

The album has occasional Gothic flourishes while the overall ambiance is moving and sorrowful. When Polynove Pole – which translates as The Wormwood Field – pull together their assorted qualities the whole package works very well indeed.

Review by Paul Castles – Out now via Moon Records 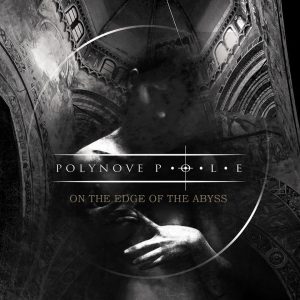