Recruited to the Hollywood Institute of Guitar Technology at the tender age of 18, Paul Gilbert went on to become Dean of MI Japan as well as the author of numerous best selling guitar tuition DVDs and Videos. Few rock musicians can boast both academic and artistic success. Fans of his music, either solo or in band situations (Mr Big, RacerX, G3) will know that his sound is rooted in classic rock and pop – he is a serial former of tribute bands (inc. The Beatles, The Who, Rush, Led Zeppelin) and the influence of those bands, especially the former, usually shows up somewhere on Gilbert’s albums. That said, he pulls in influences from everywhere, and therein lies a problem. Album 18, I Can Destroy clearly aims to reinforce Gilbert’s reputation as the Renaissance man of rock’n’roll, but falls between numerous stools in an attempt to be all things to all men. Anyone looking for linear stylistic progression won’t find it here.

From the jazz pop of the annoyingly infectious opener ‘Everybody Use Their Turn Signal’, to the swampy blues lite of ‘Just Saving My Life’, from ‘Locked Door’s faux Doo Wop to ‘Woman Stop’s funky indulgence. Nothing wields the emotional heft that you might expect from a contemporary rock album. Even the hardbodied lyrics of ‘One Woman Too Many’ are reduced to froth by yeasty, white bread vocals (from guest, Tony Spinner), and the attempts at dry humour – ‘I Am Not The One’ for example, fail miserably, largely due to an anodyne delivery.

Only the tough as teak title track, a juggernaut with firepower, and ‘Gonna Make You Love Me’, a purring, stripped down boogie make the grade here. That said, Gilbert’s eminently melodic, galloping, quickfire string bending lights up every track, and goes along way to redeeming what seems like a low point in his creative trajectory. But sadly, it’s just not enough. 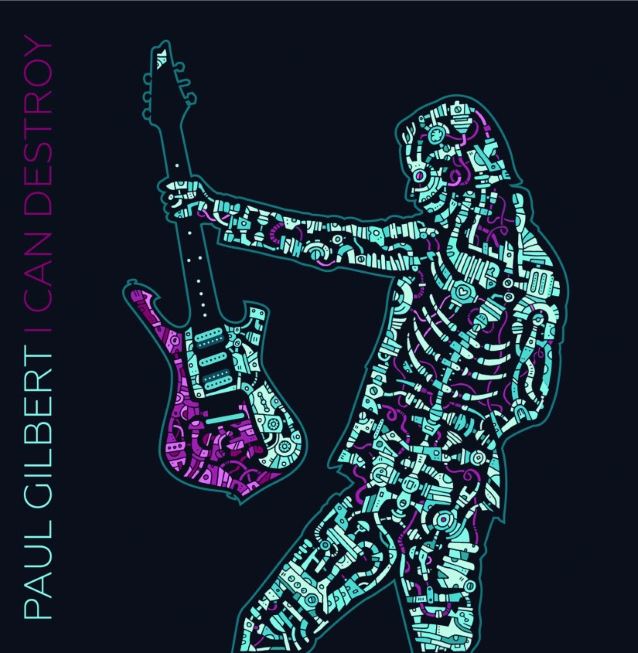