Anyone who has followed the musical career of progressive folk band Pagan Harvest, up until this point, will be more than aware that they like to delve deep into their chosen subject matter. They are not prone to embarking on trivial lightweight projects but like to deliver dark, complex and intense numbers that become very distinctive and engaging for the listeners pleasure.  Last time out they regaled us with the myths and legends of the River Thames on the ‘Sacred River’ release. This time, on their EP ‘I Cry Out’, they commemorate the heroes of World War One and how bleak it must have been for those unlucky souls who found themselves entrenched in mud in the trenches of Flanders.

Now this subject matter might be heavy but credit should be given for delivering a difficult theme with such atmosphere, whilst at the same time maintaining a deep respect for the fallen. What we get is one track, ‘Pines of Flanders/I Cry Out!’, clocking in at 16 minutes and for the uninitiated the fact that it is hard to identify exactly where this band draws its influences from is actually one of their greatest strengths. There is a real depth to this piece of music which reveals new hidden gems upon each listen, as they use the soundscapes with impressive effect. To give you a steer some minor comparisons could be made with Big Big Train, Gazpacho and Gentle Giant but the band are what they are with a touch of uniqueness.

Ethereal female vocals and waves of keyboards provide an extended instrumental introduction, showing this to be an organic piece of work both in its stages of creation and overall sound. The familiar deep vocal tones of Jon Bickley portray a miserable scene as he tells the story of desperation, “I am sick with mustard……….The lice have my two legs”, with his clean sung vocals. With military style drumming cleverly interspersed you can picture the landscape being illustrated through sound.

The most notable change, to their previous music, is the increased presence of the keyboard playing of Lawrence Reed who provides an overall fine collection of melodies and chord sequences. These are at various times stirring and then melancholic but remaining gentle with a lightness of touch to suit the scene. Welding it all together is bass player Steve Daymond who lays down the background glue to bind everything together.

Without doubt the best piece of music they have released to date and one that paints a memorable aural picture that’s best savoured in its entirety. 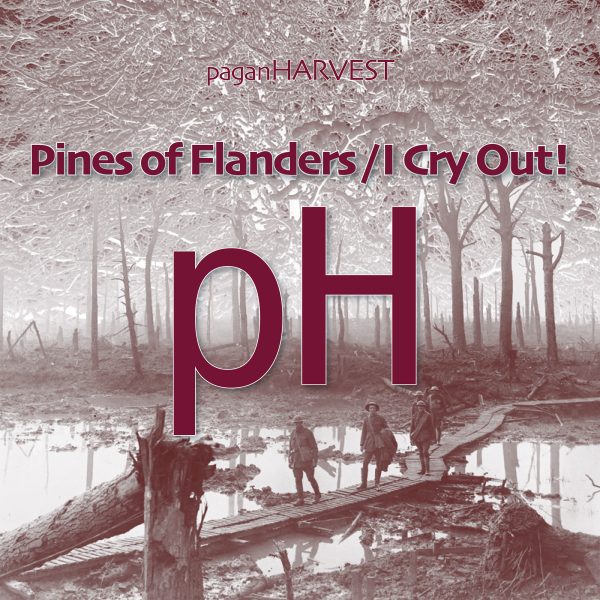