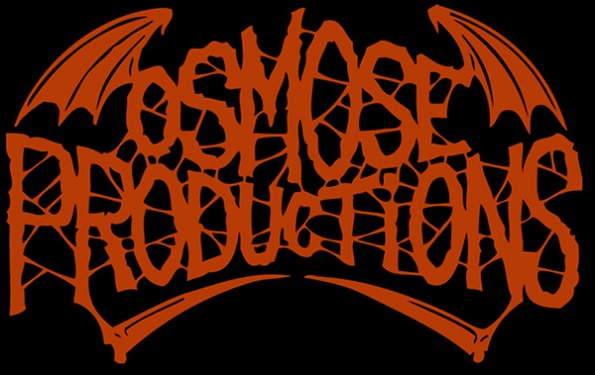 French label Osmose Productions are doing their bit for Euro harmony by releasing an intriguing and eclectic batch of extreme metal. Paul Castles accepts an invitation to cast his eye over this Gallic box of tricks and review four new releases:

Cainan Dawn have been swimming in the murky waters of the underground black metal scene for around a decade. A  2007 demo release, via French label Eisiger Mond Productions, was followed up in 2010 by Nibiru, released by another French label, Those Opposed Records. Now with Osmose Productions, this startling release in Thavmial promises to take this progressive French quartet onto the next level.

Opening track ‘Keter’ has an extended soothing intro that could send you to sleep such is its hypnotic enchantment. Once the eerie solitude is shattered with a lion like roar the album develops into an instantly likeable slab of vicious black metal. The riffs are so sharp you’ll need a bandage to help heal their severed edges while the spirit of the unwashed and the dispossessed pulses through its veins.

Tracks like ‘World Among Worlds’ feature great panoramic introductions crushing everything in its path like a Trojan Horse. These Gallic nihilists are carved from the same sulky stone as the early Scandinavian warlords such as Mayhem. Songs such as ‘Kaon’ are incendiary charges of evil with the splattergun barked vocals of Heruforod giving the overall sound a real authentic feel.

It used to be that for a touch of genuine Scandinavian black metal you had to set sail for the fjords. Now it seems we can just hop across the Channel instead. 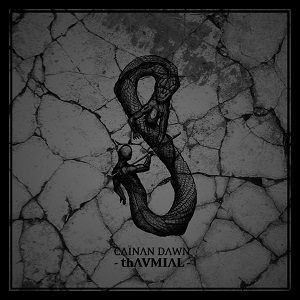 Twenty-five year anniversaries are two-a-penny at present and so we can add to the list the Finnish headcases Impaled Nazarene. Vigorous And Liberating Death is their 12th studio album so they’ve been nothing if not consistent with their endeavours over the past quarter of a century. If you’ve come across Impaled Nazarene before then you’ll have some idea what to expect but with song titles such as ‘Vestal Virgins’ and ‘Pathological Hunger for Violence’ it’s fair to say that this is pretty intense stuff.

Opening number ‘King Reborn’ is kick-started by a cry of such piercing velocity that it would wake up a few souls at the local mortuary. The overall delivery of Impaled Nazarence mixes black metal with the DIY ethos of Punk, with pounding drums throughout, and vocalist Mikka Luttinen screeching over the top. One song does tend to get swallowed up by the next and there are few distinguishing breaks. The whole album whizzes by in a little over half-an-hour with the majority of the 13 tracks blitzkrieg numbers lasting three to four minutes. Probably not enough here to make you come back for more. 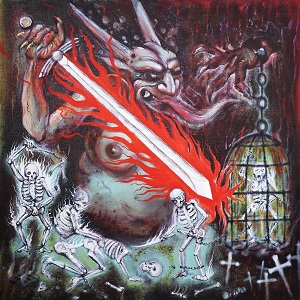 While the latin scribes have been falling over their robes to, quite rightly, extol the virtues of Triptykon’s Melana Chasmata, Empty have created another exemplary offering to lay before the feet of the ancient Gods. Etica Profana Negativa is a staggering collection of seven black metal songs that delves deep into your innards and slowly pulls them apart leaving you short of breath and in a state of flux. These Spanish servants of the gothic and the gloomy have been making their mark across the catacombs and caves of Europe since 1995. If nothing else this album shows that Triptykon are by no means the only masters of innovative Latin labeled soundtracks.

Each of the seven numbers on Etica Profana Negativa has the ability to move and inspire the listener, from the carefully woven poetic patterns of the first number ‘And Also Misery (Pt.1)’ through to the more robust and confrontational fires of ‘Terrifying Lucidity of the Wakefulness’. ‘The Funeral Song Be Sung’ is a wonderful atmospheric mournful track but Empty are no less impressive when whipping up a black metal storm on more energetic numbers such as ‘Born Under the Sign of a Moribund Star’. The dreamy opening sequence to final number ‘The Tree of Dying Fruit’ does not last long once Empty set about carving things up like a champion butcher. The song has a myriad of patterns switching from soulful to savage but the French crew are able to bring it to the table in splendid order. Raise your sword to these mesmeric musketeers! 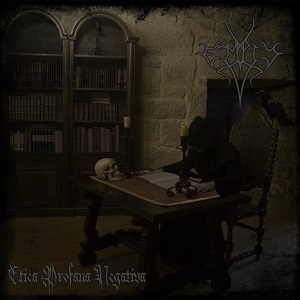 Bringing up the rear in this Osmose Productions round-up are mysterious Russian rebels Sickrites. Although in broad terms a death metal act, Sickrites have some depth to their music starting Irreverent Death Megaliths off at a pace a little more sedate than expected.

‘Pillars of the Fallen Light’ is though a crushing opening number with the singer’s gravelly growl possessing real authority and definition. ‘Dweller of the Fleshtombs’ maintains the formidable start with crushing evil rhythms that would soon put your neck muscles to the test. If there’s a turntable in Hell then this release is likely to get its fair share of action with blasphemous barbs and satanic adulation. This debut release is now out on CD having only been a vinyl package first time around.

Sickrites feature two Russians and two Ukrainians. Reportedly they’ve never all met up but two members Horth and Morkh also lock horns in another project Goatpsalm. Quite what this means for the stability and long term future of Sickrites I don’t know. Until they’ve sorted themselves out though there’s enough satanic savagery in Irreverent Death Megaliths to keep us entertained. 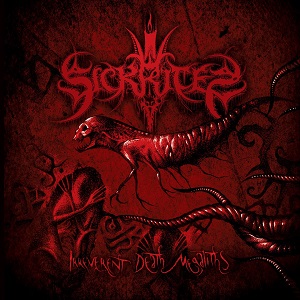