Legendary Florida death metal icons OBITUARY return with their highly anticipated new album, Dying of Everything, out on 13 January via Relapse Records. Today the band share a lyric video for their new single ‘My Will To Live’.

Obituary comment: “The time is ALMOST here and we could not be more excited to FINALLY get the new album in the hands of the fans! It’s been a long time coming and we know that you guys have been patiently waiting for this release so we are proud to give one more treat with this next single.

‘My Will to Live’ was one of the last songs we wrote for this album and it is the one we chose for the lyric video as it’s a classic Obituary style song with plenty of groove and a vicious vocal performance by JT and a damn good representation of Dying of Everything as a whole. Hopefully it will wet your taste buds and prepare your ear canal for what you can expect from these Florida boys and the new record! ..Enjoy and here we go!!!!!!”

Physical Dying of Everything pre-orders are available here. 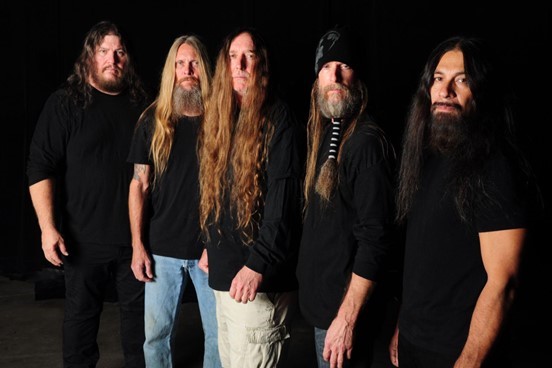 Obituary return to Europe in January/February with Trivium & Heaven Shall Burn and conclude their European run with a one-off headline show in London at the Electric Ballroom on 23 February.

Dying Of Everything destroys in the time-honoured tradition of early OBITUARY classics Slowly We Rot and Cause of Death while maintaining the killer studio sound that the band has been perfecting in their own studio since 2007’s monstrous Xecutioner’s Return.

Like just about every album in their vast catalogue, Dying Of Everything is instantly memorable; it’s a skill that Obituary have only improved upon over the years. It’s unusual for a band that’s been around since the ’80s to be doing some of their best work in the 2020s, but that’s exactly what Obituary have accomplished through their do-it-yourself attitude and relentless touring on a worldwide level.

“I think it comes down to passion,” vocalist John Tardy offers. “I say this all the time, but if something’s not fun, I’m not gonna do it. And we’re having more fun than ever.” 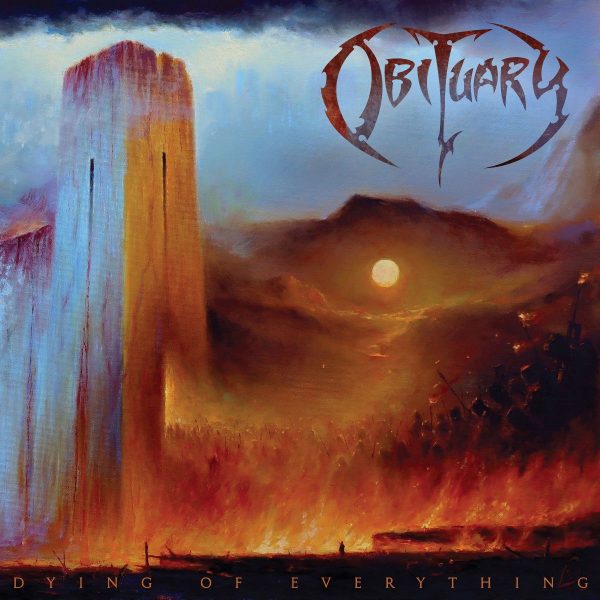