I just could not help remembering Dio’s ‘We Rock’ as an opening track to that classical album… This is how Narnia kick off their upcoming release: “We rock, we roll, we’re never gonna stop; we rock, we roll, we’re reaching for the top”. And so they are. Their new powerful production revisits their roots and strives for perfection.

A band with 20 years of history, Narnia are well known to the fans of Scandinavian neo-classical heavy metal. It was back in 1997 when Yngie Malmsteen himself made a significant comment: “They sounded quite a bit like me” and, inevitably, guitarist Grimmark’s talent has been compared with Yngwie’s. Together with Hammerfall, they pioneered the new wave in melodic metal in the 90s and have left their mark in the history of the genre alongside monsters such as Stratovarius and Children of Bodom. As hard as I am trying not to draw any comparisons, this is pretty much impossible.

They are, indisputably, masters of melodic heavy metal and do reinforce this again with this new eponymous album. It is virtually impossible to find a fault with their music: this is an impeccable production. It embeds all the characteristics typical of the genre: rhythmical melodies, perfect tunes, multi-layered instrumentation, power metal riffs, soaring vocals (they are now back with original lead vocalist Christian Liljegren), harmonic choruses, and is a pleasure to listen to from start to finish.

The only piece of criticism I could possibly dish out is the inevitable predictability. Somehow the CD fails to produce content that is unexpected or original. A lot of Narnia’s new material sounds vaguely familiar, reminding you of either their older stuff or other progressive or power metal bands.

The most pronounced feature of this release are the delicious intricate guitar solos, present in pretty much most of the tracks; but even more so in ‘On The Highest Mountain’, ‘One Way To The Promised Land’, ‘Moving On’, ‘Thank You’ (electronic ballad, gentle, bringing out images of water drops falling into a dead still pond…), ‘Set The World On Fire’. I am loving the vocal work as well, the clear style of singing is right up my street. And, last but not least, I just must mention one of my favourite bass players, Andreas Passmark who is also a member of the Dutch band Royal Hunt whose dedicated fan I am (which makes me watch their spin offs carefully). Good job, Andreas. Great job, Narnia! 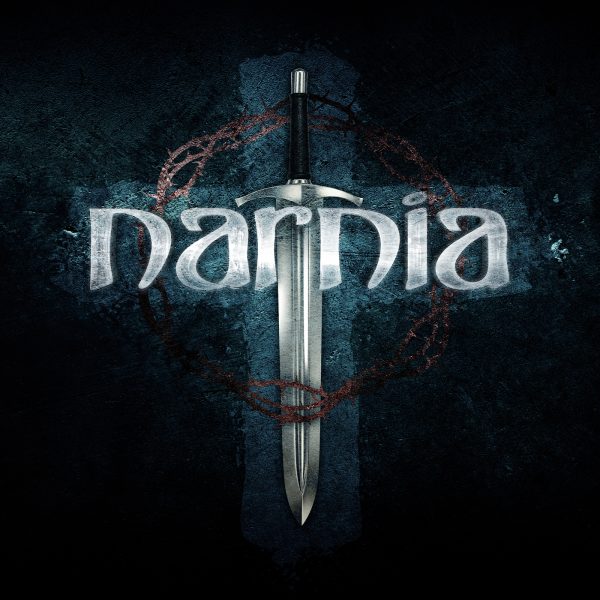