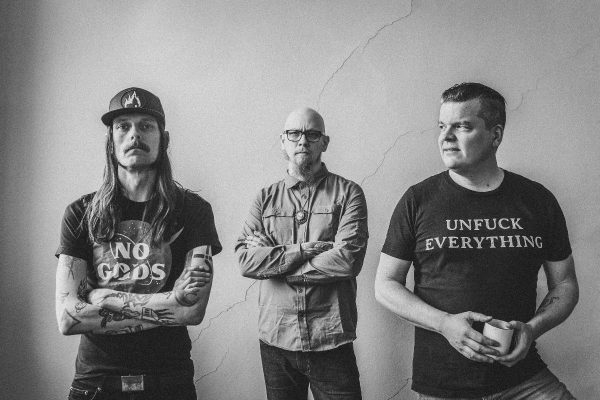 The Underworld is bursting at the seams this evening for a sold-out doom-athon. Among the crowd of merch-stall browsers, many comment on the choice of venue. Many think they should have gone bigger. But Camden’s metal hotspot offers a raw authenticity and exhilarating sense of community that the larger, airier venues cannot compete with. Walking down those narrow stairs, past the tiny bar, to be plunged into what is ultimately complete darkness, is what a night of doom should be all about.

Portland’s Blackwater Holylight take to the stage first, after gracing it back in 2019 at London sludgiest festival – Desertfest. Since then, they’ve released their third studio album Silence/Motion, continuing to grow and develop their original blend of hypnotic stoner darkness. The all-female powerhouse balances clean and haunting vocals with riot-grrrl growls.

‘Who the Hell’, taken from this 2021 release and performed this evening, is undeniably reminiscent and celebratory of 80s dark pop. It nods towards the likes of Depeche Mode, as well as cinematic favourites like Scarface and The Shining. This sound is pulled together by the captivating Sarah McKenna on synth, who seems to be in a world of her own. Alison ‘Sunny’ Faris’ eerie vocals, lying somewhere between Kate Bush and Bjork, compliment this beautifully, transporting us to a different era which could be in both our past and future. Ending with ‘Every Corner’, also taken from the new album, we embark on a softer, trance-inducing sound – before plunging into Sabbath-style groove riffs and deep growls which don’t match the music, but also somehow work.

Sweden’s slowest riffers, Monolord, headline this evening. Considering they sell T-shirts defining themselves as ‘slow music’ for ‘slow people’, an outsider may mistakenly believe they are in for a mellow night. A rookie mistake. Opening with ‘The Weary’, taken from their brand-new album Your Time to Shine, Monolord smash you right in the face with this very brand of tuned-down terror.

They plunge into ‘I’ll Be Damned’, also taken from the new album. This is shorter than most of their tracks but does not hold back in the riff department. It’s oddly uplifting, but there is no mistaking it as ‘hopeful.’ It’s bleak and angry, but catchy as hell. Crowd-pleaser ‘Empress Rising’ lasts an impressive eight minutes, even more impressive when you consider the fact that it is dominated by the same three riffs.

But, again, it’s just so bloody catchy. The crowd bounces around to those same three riffs for the full eight minutes. Bassist Mika Häkki is impossibly captivating, having the best night of his life – grinning like a Cheshire cat in sunglasses and a vibrant shirt. Thomas V Jäger’s wonderfully haunting vocals echo through the crowd. There’s an element of Ozzy Osbourne to his sound, but in a slightly more understated way that means he seems to melt right into the riff. The final effect is transcending and ethereal.

In the following few days, several dates of this tour fall through, following the spread of the Omicron variant. We are left with a sense of appreciation and ecstasy that we were able to be in the presence of such captivating musicians. 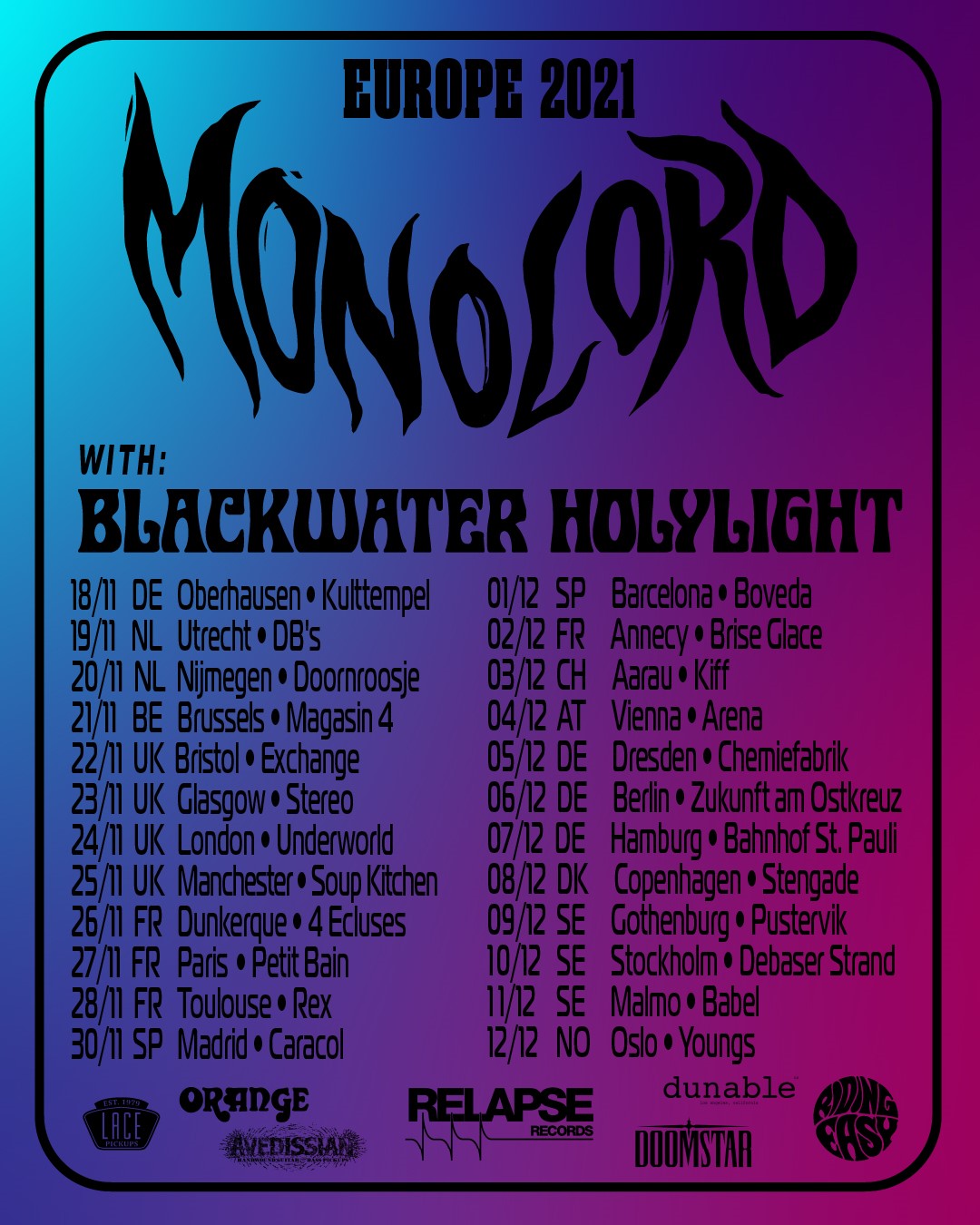