After a successful run of shows as special guests of Judas Priest a couple of months back, this headline tour was a brisk return to the UK for Michael Schenker’s Temple of Rock. The Robin marked the opening night of the tour and the band was greeted with a sold out venue on what was a chilly January evening. The audience were well rewarded with a career spanning 100 minute set that encompassed the mad axeman’s work with UFO, Scorpions and MSG through to latest release Spirit on a Mission. Having a stable line-up in place has certainly helped build some real momentum over the past few years with a consistent run of rock solid studio albums and critically acclaimed shows. Former Rainbow and Tank vocalist Doogie White has really grown into the role and still holding down the rhythm section is the former Scorpions pairing of drummer Herman Rarebell and bassist Francis Buchholz with the quintet completed by MSG’s Wayne Findlay in the dual role of keyboards and additional guitars.

And having a strong set of musicians around him has really brought out the best in Michael Schenker who has been in captivating form of late – something which is immediately evident as he strikes up the intro to ‘Doctor Doctor’ which makes for a blistering start. Other UFO staples ‘Lights Out’ and ‘Natural Thing’ are delivered early to get everybody in the mood. But Temple Of Rock is no mere trip down memory lane and sprinkled in amongst the classics is a considerable chunk of material from Spirit on a Mission. Energetic rocker ‘Vigilante Man’ and melodic ‘Rock This City’ are standard hard rock fare but they also stretch themselves with the crunching ‘Saviour Machine’ that has Schenker and Findlay grinding out the Sabbath-esque riffs. 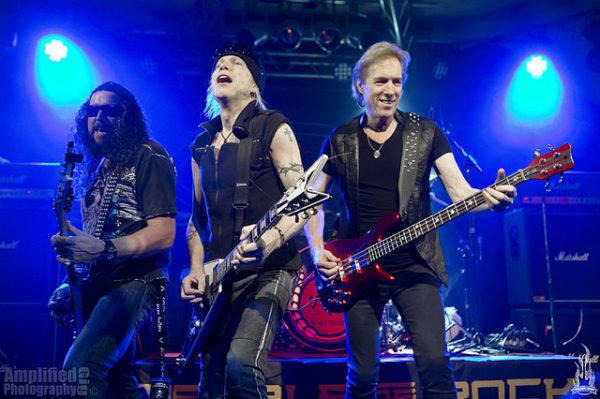 After acquitting himself well on the UFO songs White seems equally at home when they go back to Lovedrive for the title track before taking a break as the quartet ease into ‘Coast to Coast’. Arguably the highlight of the show, it offers further proof that Bucholz and Rarebell have not lost a step with the passing of time. The ever-popular drummer gets his moment in the spotlight for crowd pleaser ‘Rock You Like A Hurricane’ with Schenker handing over the solos to the impressive Findlay. Temple Of Rock has provided the career resurgence that Michael Schenker deserves and throughout the evening the master of the Flying V delights with his blazing solos, none more so than on main set closer ‘Rock Bottom’. On this sort of form he has few peers and here’s hoping we see him back at The Robin before too long. 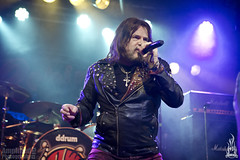 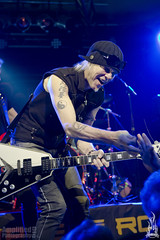 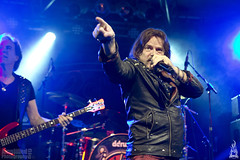 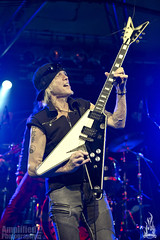 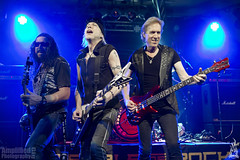 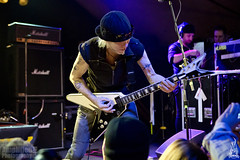 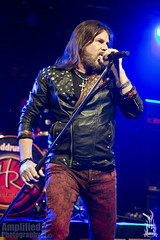 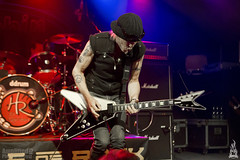 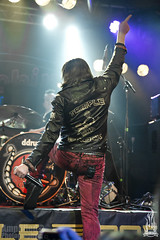 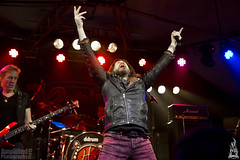 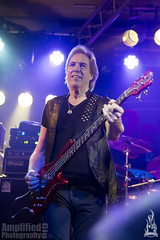 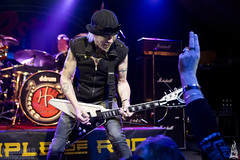 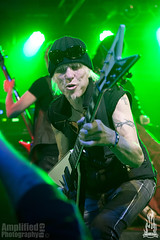 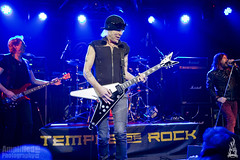 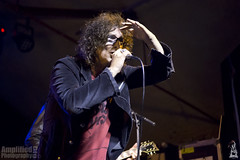 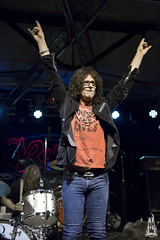 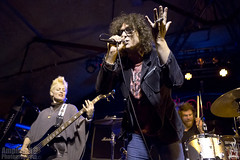 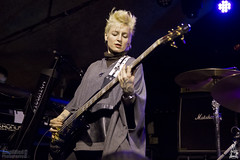 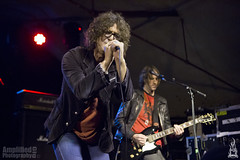 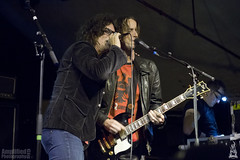 Venrez
Check out all the upcoming shows at...
Our latest gig photos on Flickr