Mark Gemini Thwaite is one of those guitarists who seem to have been around forever; although he’s probably best known for his time with The Mission, his CV reads like a ‘who’s who’ of music: Tricky, Gary Numan, Ricky Warwick, Al Jourgensen, Roger Daltrey, Ginger Wildheart, Combichrist, Warrior Soul, Prong, and most recently Black Star Riders. Finally, calling upon a veritable feast of vocalists via the tubes of the interweb, he’s decided to release his first ever solo album. While most guitarists’ solo albums often leave much to be desired, I’m happy to report that MGT has actually pulled off something pretty good here.

Firstly – yes, the opening track is an Abba cover. Sorry about that. Luckily, the guest vocal by Ville Valo takes it in just the right direction to make it worthwhile. Apparently it racked up half a million hits on youtube in its first month, so evidently plenty of people out there think it works. I’m curious as to whether the Human League’s ‘Seconds’ will prove as popular – but I don’t think Saffron is as well known as Valo on the world stage, so I doubt it.

There’s a deluge of talented guest vocalists on the album, which basically means that it’s a variable feast. We get softer ballads like ‘Star Struck Eyes’, where Julianna Regan’s vocals lend an ethereal quality to a slower ballad. In contrast, we also get Wayne Hussey’s ‘Another Snake in the Grass’ where sparse electronica goth/industrial is very much the order of the day. We even get a bit of country slide guitar and fingerpickin’ throw in as well on ‘Another Day Back’.

This is both a strength and a weakness of the album. There’s no coherent theme or sound running through the album (although I’d say that the most common genre is goth/industrial), so the switching of styles at time feels a little jarring, and because the tracks don’t really link it’s hard to listen to in a single run-through. On the other hand, the creativity and quality of what’s there means it’s never dull, and you’re bound to find something that you’ll like on here – and who really listens to a whole album through in one go these days anyway?

Often, guitarists’ albums are little more than an excuse for furious guitar tirades, most often at the expense of the song itself. In this case, though, Mark’s restraint has let him produce a pretty decent album full of good tracks. Definitely worth a listen. 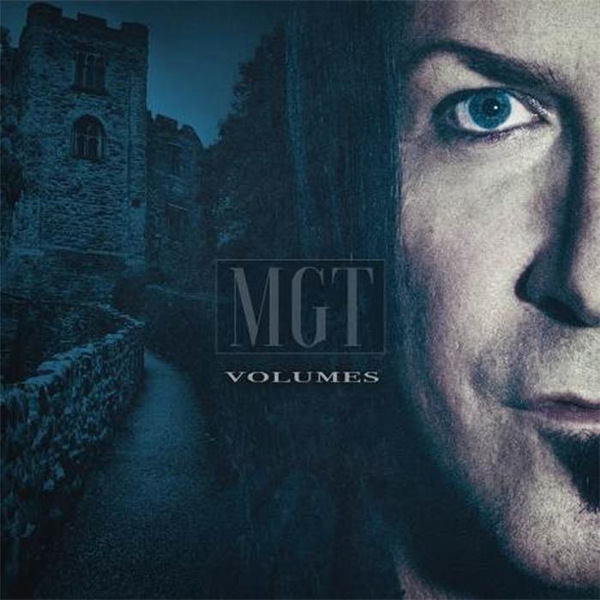