Formed in Derby in 2005, LostAlone lit up the rock world with their insanely catchy riffs for almost a decade, and it was a sad day for music when they hung up their (groove laden) guitars in 2014. The band made a surprise return in March of this year, and if there were any doubts to their vitality, they were laid to rest with their recent live dates supporting My Chemical Romance at the MK Dons stadium. Solidifying their status as finest purveyors of melodic rock, their fourth album, The Warring Twenties is everything you want (and more) and finds the band picking right up where they left off.

It’s been eight long years since LostAlone’s last album (Shapes Of Screams) dropped, and when there’s such a gap between records you naturally worry that a band will lose the spark that originally fired their magic. Opening shot ‘Enduring The Dream’ blows any fears out of the water, and it’s a delicious piece of rock candy that’ll fizz and pop around your cranium (like some strange sweet from the 1970’s). While some bands shy away from melody, as if it’s a dirty word, LostAlone grab it by the horns and build their whole album around it, and songs such as ‘Enduring The Dream’ hit you right between the eyes. Sometimes tracks that are instantaneous earworms can get old pretty quickly, but those which comprise The Warring Twenties are going to stick around for a while.

Still comprising of lead vocalist and guitarist Steve Battelle, bassist Alan Williamson, and drummer Mark Gibson, LostAlone have effortlessly fallen back into their original roles, and the chemistry that fired their early releases is very much bubbling nicely here. Most notably Mr Battelle hasn’t lost his ability to construct sublime songs and ‘Punchline Punched Back’, apart from being super fun to type, is a super fun song and, like much of this album, is sure to transfer well to the live environment. In fact, you can almost see the mosh pits erupting, and pint glasses held aloft as the band blast through ‘False Flag Feelings’.

Each song that constitutes The Warring Twenties is a three-minute hero; LostAlone don’t use four chords when three will suffice, or two choruses when one will do the job, and this gives the album a sense of urgency. That’s not to say they’re generic, far from it, no two songs inhabit the same sonic space, but they’re all united by melody and undiluted joie de vivre. Bringing a sense of closure is the final cut, ‘The Warring Twenties’, and it swirls and ululates as it twists to an ominous conclusion. Bookended by two pieces of classical music, it leaves a huge feeling of emptiness at its finale, but don’t worry, you’ll be hitting ‘play’ straight away. 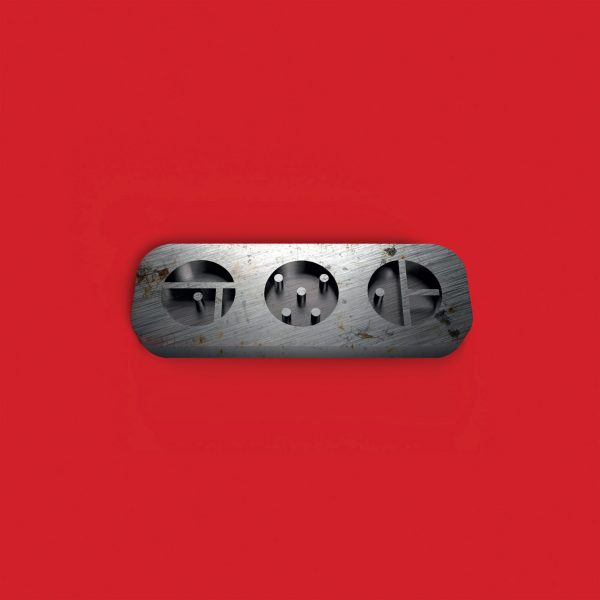